Uttar Pradesh India Bans Couples from Having More Than 2 Children

Uttar Pradesh India Bans Couples from Having More Than 2 Children

The Law Commission of Uttar Pradesh, which is India's most populous state, has drafted a population control bill. The bill prohibits anyone from having more than two children. 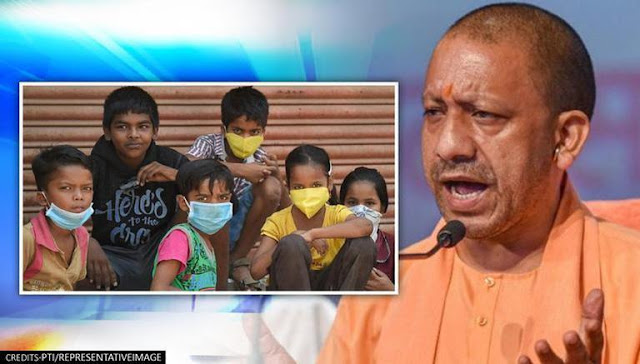 UMMATIMES - The Population (Control, Stabilization and Welfare) Bill has been drafted by the Chair of the Uttar Pradesh state Law Commission, Justice AN Mittal. The bill was announced on Friday (9/7) or two days before the head of Uttar Pradesh Yogi Adityanath announced the New Population Policy 2021-2030.
The Law Commission invites the public to provide suggestions on the bill until July 19. Suggestions from the public will be considered before the bill is revised, and submitted to the legislative assembly for approval. The bill prohibits candidates with more than two children from participating in local elections.
A state spokesman told the IANS news agency on Friday that the desired fertility rate in the state of Uttar Pradesh is 2.1 percent. Currently the fertility rate reaches 2.7 percent. Only two Indian states, Uttar Pradesh and Bihar, have fertility rates of more than 2.1 percent.
According to the federal census conducted in 2011, Uttar Pradesh has 200 million residents. This is almost one-sixth of India's total population.
Significantly, the bill calls for monetary rewards for men or women who choose to undergo sterilization voluntarily, after giving birth to one child. The sterilization provisions will only apply to couples living below the poverty line.
Under the bill, a married couple with only one daughter will get a cash prize of 100,000 INR or around 1,400 US dollars. Meanwhile, husband and wife who have one son will be given a prize of 80 thousand INR or around 1,100 US dollars. The bill also states that, government employees who do not comply with the law once it takes effect will not be eligible for promotion.
"It is the duty of the government to introduce compulsory subjects, which are related to population control in all secondary schools," said the draft law, reported by Sputnik News, Sunday (11/7).