The three most popular news in the world on 27 July 2021 include a study finding antibodies to the Sinovac vaccine that only lasted six months, a Tokyo Olympic fencer being proposed by a coach after a match, and a study on a mixture of AstraZeneca and Pfizer vaccines that can increase antibodies up to 6 times.
The three most popular news from the Ummatimes channel above are summarized in the World's Top 3.

A study conducted in China found antibodies triggered by the Sinovac Biotech vaccine decreased below the main threshold within about six months after the second dose for most recipients, although the third injection had a good boosting effect. 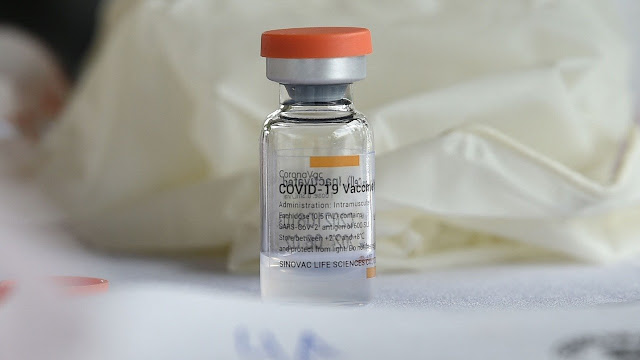 The study was conducted in China by taking blood samples from healthy adults aged between 18-59. The results of the study were published on Sunday, July 25, 2021, in a paper that has not yet been peer reviewed, Reuters reports.
The research team divided into three groups. The first and second groups were 50 participants each who had been vaccinated twice.
As a result, 16.9 percent and 35.2 percent of the first and second groups still had neutralizing antibody levels above the six-month threshold, respectively. While the third group was followed by 540 participants who were given a third dose or placebo.
The researchers said it was unclear how the drop in antibodies would affect the effectiveness of the injections, as scientists don't yet know the exact threshold levels of antibodies for vaccines to prevent disease.
The good news was that participants who were given the third dose in the next six months had antibody levels that rose 3-5 times.

2. Tokyo Olympics, Fencing Athlete Proposed by Coach After the Game

Maria Belen Perez Maurice, a female fencer from Argentina lost in the Tokyo Olympics against Anna Marton, a fencer from Hungary, on Monday, July 26, 2021 at Makuhari Messe Hall, a suburb of the capital Tokyo. 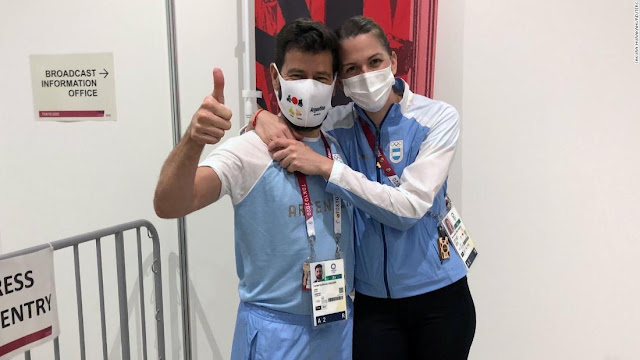 Perez Maurice failed to bring home a medal, but he went home with a future husband.
After losing the match, Perez Maurice's fencing coach Lucas Guillermo Saucedo knelt before him while taking out a ring and said, "please, will you marry me?"
This time, Perez Maurice said yes, he accepted the proposal. For Saucedo, this is the second time he has proposed to Perez Maurice. 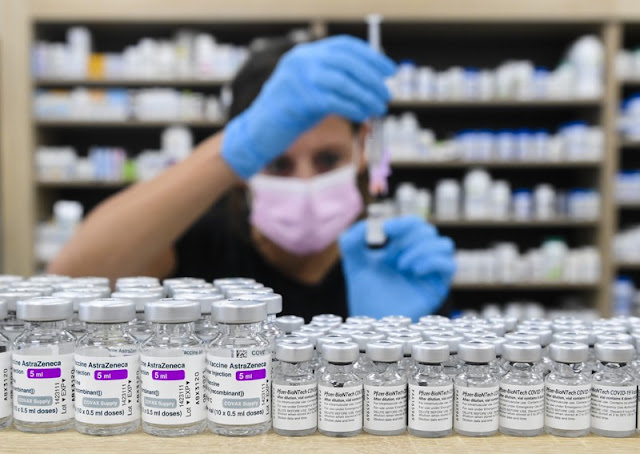 This study involved 499 medical workers. A total of 100 people have received mixed doses and 200 people have received two doses of Pfizer-BioNTech injections. While the rest received two injections of AstraZeneca.
The results showed the mixed vaccine produced neutralizing antibodies similar to those found in the group receiving two injections of Pfizer vaccine.
A study in the UK last month also showed the same results. The AstraZeneca vaccine at the first injection, followed by Pfizer produced the best T cell response. The antibody response produced was higher than Pfizer followed by AstraZeneca.