A 100-year-old former guard at the Sachsenhausen Nazi concentration camp near Berlin will go on trial in the fall, 76 years after the end of the Second World War. This was reported by the German weekly Welt am Sonntag. 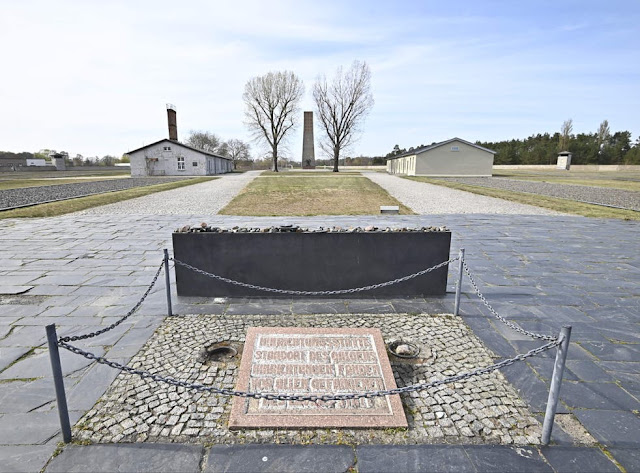 UMMATIMES - The Neuruppin district court admitted an additional charge of murder in 3,500 cases, and trials are scheduled to begin in October. The accused should be able to stand trial for 2 to 2.5 hours a day, a court spokesman told the paper. The court was unable to comment at the weekend.
The accused, who has not been named according to Germany's media law on suspects, is said to have worked as a camp guard from 1942 to 1945 in Sachsenhausen, where about 200,000 people were imprisoned and 20,000 people murdered. While the number of suspects in Nazi crimes is dwindling, prosecutors are still trying to bring the individuals involved to justice.
A landmark verdict handed down in 2011 has paved the way for more prosecutions. That was because for the first time, working in a concentration camp could be used as an excuse for wrongdoing without any evidence of a specific crime.