Afghan President Ashraf Ghani said his government had drawn up a security plan to crush the Taliban insurgency within six months. The plan was supported by the United States (US) and the international community. 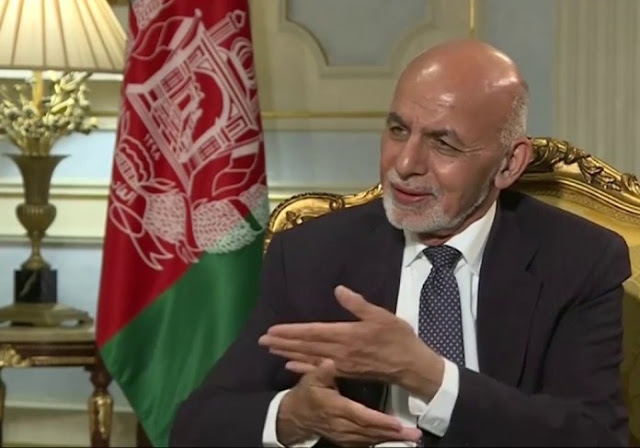 UMMATIMES - “Our security plan is clear. We are all ready to end the (Taliban) insurgency within the next six months," Ghani said while speaking at the Afghan parliament on Monday (2/8), quoted on the Yeni Safak website.
In practice, the Afghan military will concentrate on the defense of strategic assets. Meanwhile, the police will try to secure strategic districts and cities. “For the implementation of this plan, under US leadership, we have the appropriate support from our international partners. International financial and political support will remain with us," said Ghani.
Ghani hinted at waiting for the Taliban's response to the announcement of the security plan. "We have made our decision. The Taliban and their supporters have to make their decision," he said.
Ghani had previously said that over the past two decades, the Taliban had become increasingly violent and oppressive. “Yes, they (Taliban) have changed, but in a negative way. They don't expect peace, prosperity or progress," Ghani said on Sunday (1/8), the Asian News International website reported.
He said the government wanted peace. But the Taliban, in Ghani's view, wants the government and the people to surrender, then submit to them.
Afghanistan is in turmoil again after the US decided to withdraw all its troops from the country. Washington has been Kabul's main ally in the fight against the Taliban. The process of withdrawing US military personnel is set to be completed on September 11.