Australian media reported that an Australian soldier was seriously injured in the head and chest after being attacked by a crocodile on Friday (6/8) night. The victim's companion who came to save her was also bitten. 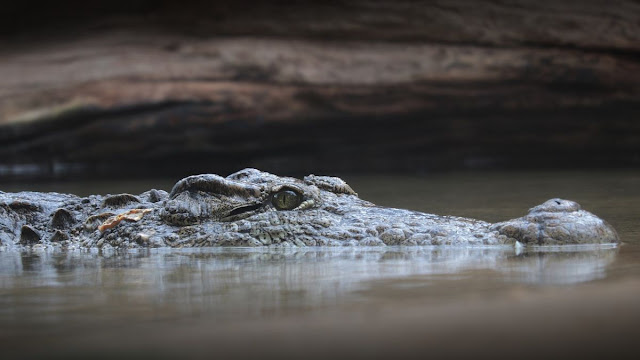 UMMATIMES - Australian media reported when attacked the two soldiers were swimming in a fishing village on the Cape York Peninsula. About 800 kilometers north of Cairns City, State of Queensland, northeast of Australia.
On Twitter, the Royal Flying Doctor Service said it had transferred the two soldiers to a hospital in Cairns. Meanwhile, Australian media reported that the two soldiers were in stable condition.
"Two people in water infested with crocodiles, one person and another trying to help," the head of local government, Lockhart River Aboriginal Shire Council Major Wayne Butcher told Australian Broadcasting Corporation (ABC) television station Saturday (7/8).
Kangaroo State Media added that a soldier who was trying to save his comrade was injured in the hand and wrist. It is not yet known what happened to the crocodile that attacked the soldiers.
The Australian Department of Defense told the ABC two of the victims were members of the Army. But they did not say whether the two were on duty at the time of the attack.
The Queensland State Department of the Environment said it would launch an investigation into the incident. The wildlife tamer team will visit the site of the attack on Saturday.
Northern Territory government data show Queensland is the state with the highest number of crocodiles in Australia. There are between 100 and 20,000 saltwater crocodiles living in the wild in the country.