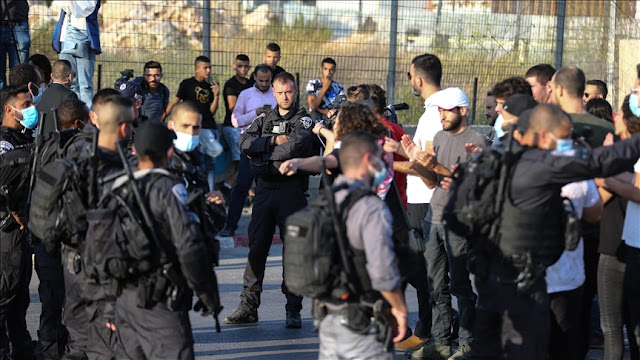 UMMATIMES - A military statement released Monday said a Palestinian armed with a knife and bolt cutter was arrested after crossing the southern part of the border fence into Israel. The army said three other suspects armed with knives were also arrested.
According to the statement, the four were detained and taken for questioning. The Gaza Strip has been trapped in a 14-year blockade, which has devastated its economy and deprived its more than two million people of basic commodities.
*Bassel Barakat contributed to this news from Ankara