Taliban militants attacked Kandahar airport in southern Afghanistan with at least three rockets overnight. This was revealed by a Taliban spokesman on Sunday (1/8). 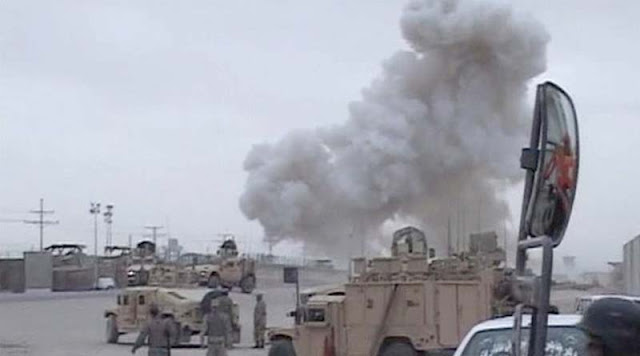 UMMATIMES - The spokesman added that the aim was to thwart air strikes carried out by Afghan government forces.
"Kandahar airport was targeted by us because the enemy is using it as a hub to carry out air strikes against us," Zabiullah Mujahid, a spokesman for the Taliban, told Reuters.
Afghan government officials said the rocket attacks forced authorities to suspend all flights. The attack also partially damaged the runway. There have been no reports of casualties.
The Taliban launched a major offensive after the United States and NATO withdrew their troops from Afghanistan. The insurgent group claims to have control of a number of areas in Afghanistan.