"Before the Olympics, I thought people would come to Japan with many variants and Tokyo would be a melting pot of viruses and some new variant would emerge in Tokyo," Kei Sato, a senior researcher at the University of Tokyo said. 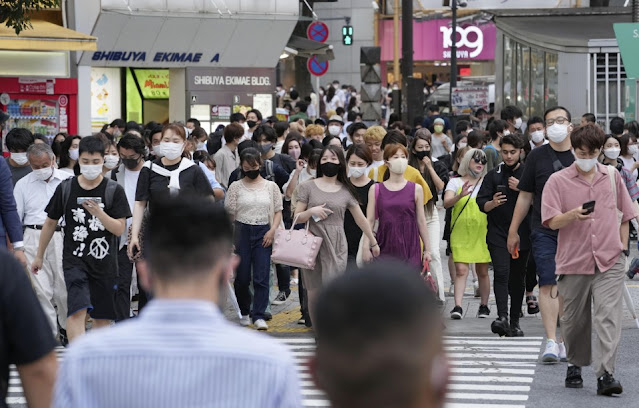 UMMATIMES - The main reason for the low number of infections was a vaccination rate of more than 70% among the Olympians, organisers and the news media, daily testing, social distancing and a bar on domestic and international spectators, organisers say.
Some experts, such as Koji Wada, professor of public health at the International University of Health and Welfare in Tokyo, have said it was too early to draw conclusions on the direct impact of the Games on the spread of the virus in the city.
Health data collected during the two weeks of the Games, including inside the athletes village, would be analysed and published so countries could use it to help plan their responses to the coronavirus, McCloskey said.