Former mayor of Ichikawamisato, Yamanashi, Japan, Shinichi Kubo, 82, has been re-arrested on suspicion of heavy bribery of receiving 2 million yen, in the case of negotiations made by the government in Yamanashi and Ichikawamisato.
Ummatimes - "The suspect was arrested by the police yesterday (27/10/2021), picked up at his house," said a source from Tribunnews.com, Thursday (28/10/2021).
Former mayor Shinichi Kubo, 82, is suspected of receiving 2 million yen in cash in exchange for facilitating the facility's design bid. 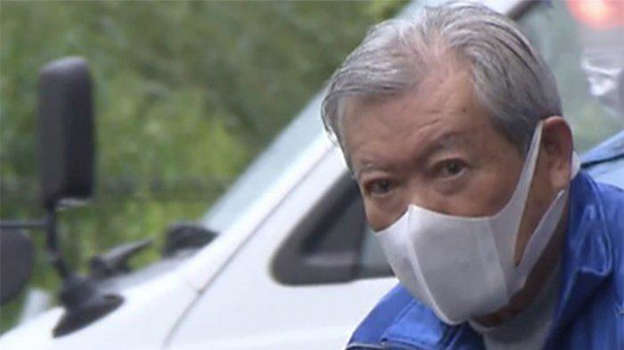 In addition, Taketo Muramatsu, a 79-year-old city councilor, has been arrested on suspicion of accepting 300,000 yen in cash in exchange for the convenience of parliamentary deliberations.
Various corruptions carried out by Japanese officials began to emerge in the midst of an increasingly difficult economy in Japan today.