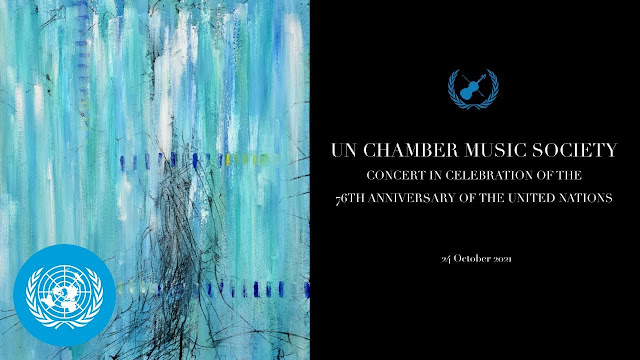 "76 years ago, the United Nations was created as a bearer of hope for a world emerging from the shadows of catastrophic conflict," said UN Secretary-General Antonio Guterres in a statement, October 28, 2021.
Meanwhile, the Head of the UN Representative in Indonesia, Valerie Julliand, called for the importance of the values ​​and principles embedded in the UN Charter, which has guided UN teams in all countries to develop.
for seven decades so as to keep pace with a rapidly changing world.
“The United Nations remains the only place on Earth where all the countries of the world can come together, discuss common problems, and find common solutions that benefit all of humanity. UN Day is a day to celebrate diversity, inclusion and of course
peace," said Julliand
To celebrate the 76th United Nations Day, the United Nations in Indonesia introduced several public campaigns to further introduce the mission and objectives of the United Nations work in Indonesia, including through a video question and answer between Valerie Julliand as the Head of the United Nations Representative in Indonesia, along with the Heads of Agencies, Institutions, Funds and Programs. United Nations such as UNICEF, WHO, ILO and others. The campaign runs for October 2021.