The Legislative Council of Japan (advising body to the Minister of Justice) decides on changes to the Criminal Procedure Code and other matters to prevent criminal suspects from escaping. 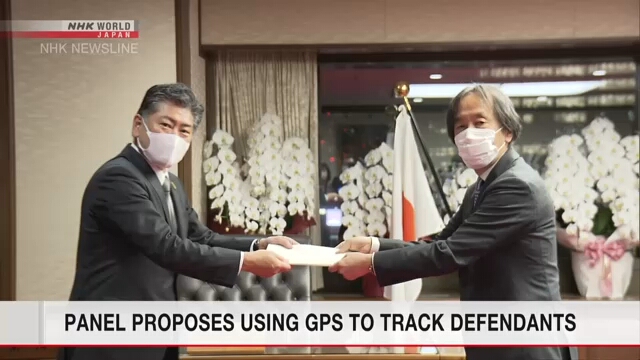 Ummatimes - This amendment to the Criminal Procedure Code has been reported to the Minister of Justice Furukawa.
"Following the flight of former Nissan Motor Chairman Carlos Ghosn (67) abroad, the introduction of a system to complete the Global Positioning System (GPS) terminal with guarantees will be included," said a source from Tribunnews.com, Friday (10/22/2021).
If the court decides that it is necessary to prevent the suspect from escaping abroad, a GPS terminal can be installed so that the accused can be ordered to install it when bail is given.
Installation of GPS can be done when entering airports and ports, and damage/moving of GPS terminals is strictly prohibited.
GPS terminals serve to detect compliance violations and notify courts, and court-contacted prosecutors and police secure their identities.
Penalties such as an additional prison term of up to one year will be imposed for breaches of compliance issues.
Defendant's location information can be confirmed by judges and prosecutors only when violations are detected, and consideration is given to privacy protection.
The target audience is assumed to be foreigners based abroad, wealthy individuals with abundant escape funds, and executives of gangsters (Yakuza) and criminal organizations, and the number is thought to be limited.
Today FRIDAY (22/10/2021) as a measure against slander and hoaxes, the amendments to the criminal code also reportedly add "up to one year's imprisonment" to the legal penalty for contempt.
With this stricter sentence, the time limit for prosecution will be extended from one year to three years.
In both cases, the revised bill will be submitted to the regular session of the Diet as early as 2022.