US officials believe Iran was behind last week's drone attack on a military outpost in al-Tanf in southern Syria. The military post is the headquarters of American troops.
Ummatimes - Officials on Monday said the United States believed Iran provided the resources and encouraged the attack. But the drone was not launched from Iran. "The drone belongs to Iran, and Iran appears to have facilitated its use," said the officials, who spoke on condition of anonymity. 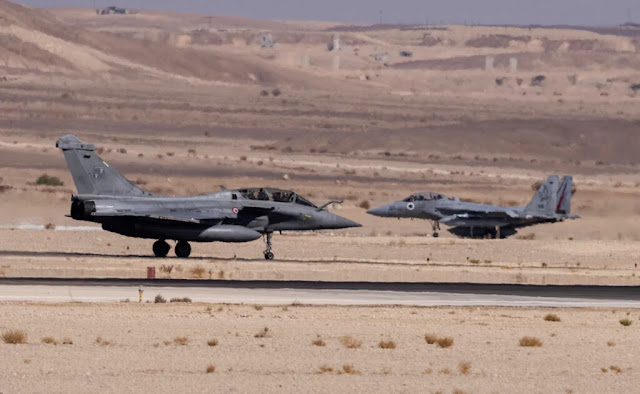 Officials said they believed the attack involved as many as five drones laden with explosives. The strikes hit the US side of the al-Tanf garrison and the Syrian opposition side.
So far, there have been no reports of injuries or deaths from the attack. But the attacks come amid a period of heightened tensions between the US and Iran. The administration of US President Joe Biden this week said international diplomatic efforts to return Iran to the 2015 nuclear deal (JCPOA) were at a "critical spot" and US patience was running low.
US and coalition forces are based in al-Tanf to train Syrian troops on patrols against ISIS militants. The base lies on a road that serves as an important link for Iranian-backed forces from Tehran to southern Lebanon and Israel.