The people of Uzbekistan vote in the presidential election on Sunday (24/10). Incumbent President Shavkat Mirziyoyev is almost certain to win a second term of government given that there is no strong opposition he faces. 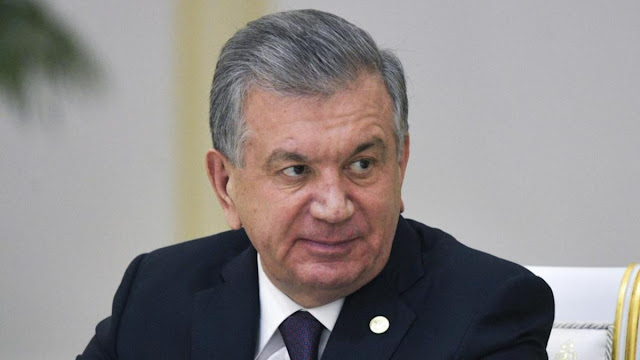 Ummatimes - Mirziyoyev's predictions of victory would also pave the way for him to deepen his largely successful reform campaign and might lead Uzbekistan to become more open to foreign trade and investment -- at the same time maintaining a highly centralized political system.
The 64-year-old leader has rebuilt his country's resource-rich relations with Russia and the West. Relations were strained under his predecessor, Islam Karimov, who was Uzbekistan's first post-independence president.
Mirziyoyev also controlled the powerful security services and ensured the release of a number of political prisoners, who were imprisoned for Karimov's zero-tolerance approach to dissent. However, there is no real opposition party in the Muslim-majority nation of 34 million.