The Ministry of Foreign Affairs of the Russian Federation condemns the policy of the United States (US) government which labels Russian citizens as Homeless.
Ummatimes - The criticism was made by Russia on Sunday (24/10) when the US State Department officially no longer accepts visa applications for Russian citizens in Russia due to resource constraints due to the Kremlin's cuts in the US Diplomatic Staff.
Launching Reuters, the limited diplomatic assets in Russia have made America give the option to Russian citizens who want to get a visa to visit the US Embassy in Warsaw, Poland.

The US State Department's label homeless countries aims to categorize countries that cannot directly obtain visas from the US Diplomatic Mission in their respective countries. Usually this is due to security and political issues occurring in the host country. 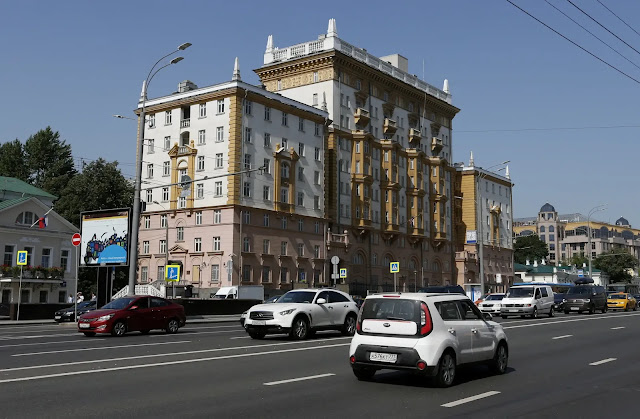 Quoted from Reuters, now with the official provisions, this makes Russia the 10th country listed on the list of homeless countries. Several other countries that have been recorded include Cuba, Eritrea, Iran, Libya, Somalia, South Sudan, Syria, Venezuela, and Yemen.
The policy of this homeless country causes every citizen whose country is registered, is forced to apply for a US Visa to the American embassy or consulate in a third country that has been determined by Washington.

It turns out that on the other hand Russia has already included the United States on a negative list. Seeing the continuing dispute between Russia and the United States, the Kremlin quickly added America to the list of "unfriendly" countries. 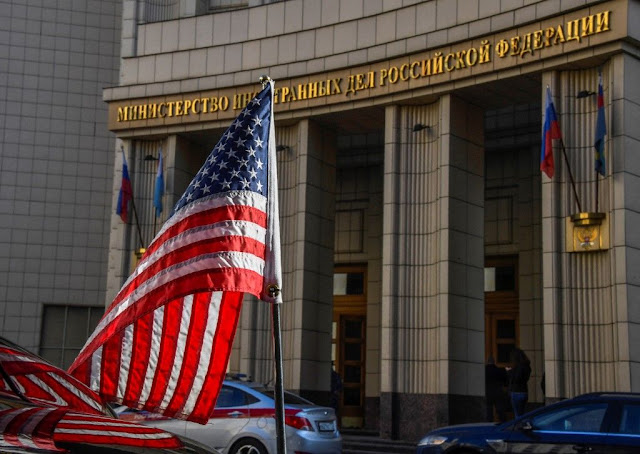 The policy of a hostile state itself is a policy that Russia has set for a country that often obstructs or threatens Russia's interests.
At least because of the label the US Embassy in Russia requires special permission before it can employ Russian citizens, where the Kremlin is currently reluctant to open Russian worker quotas for the US, as reported by RFE/RL.

3. Both countries want a fair answer

The feud that Russia and America showed in geopolitics finally dragged civilians as non-war victims. Since the 2014 annexation of Crimea, Russia-US relations have hit their lowest level since the Cold War.
Reuters reported, although the two sides appear to be hostile to each other, both Russia and the US want to resolve the diplomatic confrontation quickly on fair terms.
As is well known, the Russian government ensures that it is ready to lift all restrictions related to the US Diplomatic Mission in Russia, but on the other hand America also brand itself is ready to normalize relations if Russia agrees to balance the number of embassy staff and receive a balanced number of visas.