China formulated five new principles to tackle climate change. These principles are in the document entitled "Response to Climate Change: China's Policies and Actions".
Ummatimes - As quoted from CGTN, the document issued by the Office of the State Information Council was released Wednesday (27/10). In tackling climate change, the document states that China advocates development with a strong sense of community togetherness.
China is also actively implementing a new development philosophy and using a people-based approach. The document notes China's commitment to achieving peak carbon emissions by 2030 and carbon neutral by 2060. 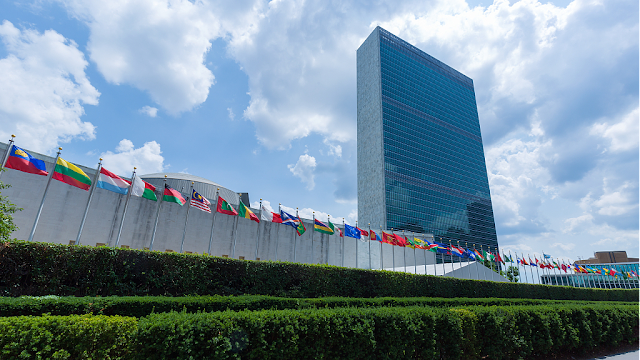 The document emphasizes that commitments must be achieved in order to relieve pressure on resources and the environment.
The document added that China has incorporated these commitments into its overall economic and social development. In addition, Beijing has adopted a holistic approach and balances economic growth with efforts to reduce emissions.
The document also pressures China to view pollution prevention and control as integral to its climate change response.
According to the document, China has succeeded in synergizing efforts to reduce pollution and carbon emissions through structural adjustments, optimizing configurations, synergistic policies and innovative mechanisms.