China: Taliban wants dialogue with the rest of the world

China: Taliban wants dialogue with the rest of the world

1. China was the first country to offer assistance to the Taliban

Wang's video was delivered when neighboring Afghanistan held a conference in Iran. A similar meeting took place last September in Pakistan, aimed at building peace and stability in Afghanistan. 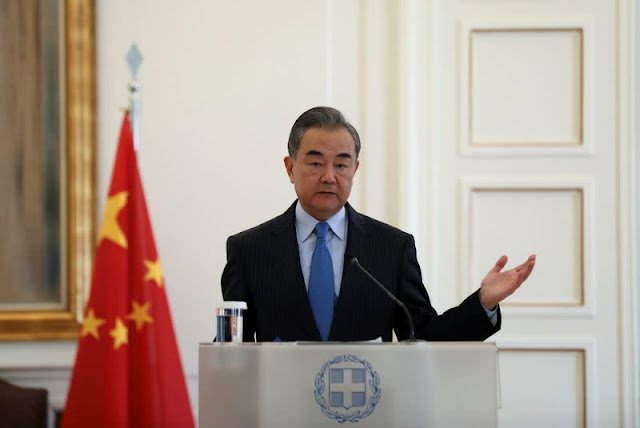 Also present at the conference were the Foreign Ministers of Pakistan, Iran, Tajikistan, Turkmenistan and Uzbekistan. The Chinese and Russian Foreign Ministers were also present virtually.
For information, China has not sent its troops to fight the Taliban in the last two decades. Since the power shift took place in Afghanistan in mid-August, as the United States (US) and its allies withdrew troops, China became the first country to offer assistance to the Taliban.
On the other hand, Western countries are seeking involvement with the Taliban in the distribution of humanitarian aid, without giving them recognition. The US and many donors are reluctant to give money until the Taliban proves that its reform promises are beyond rhetoric.

Iran's Foreign Minister, Hossein Amir-Abdollahian, supports the Taliban to form an inclusive government.
Communication between Iranian officials and the Taliban has become an interesting phenomenon, because for the last 20 years the Sunni Taliban have seen Shia-dominated Iran as an enemy. In July, Tehran also hosted representatives of the Afghan government under Ashraf Ghani's regime with the political committee of the Taliban. 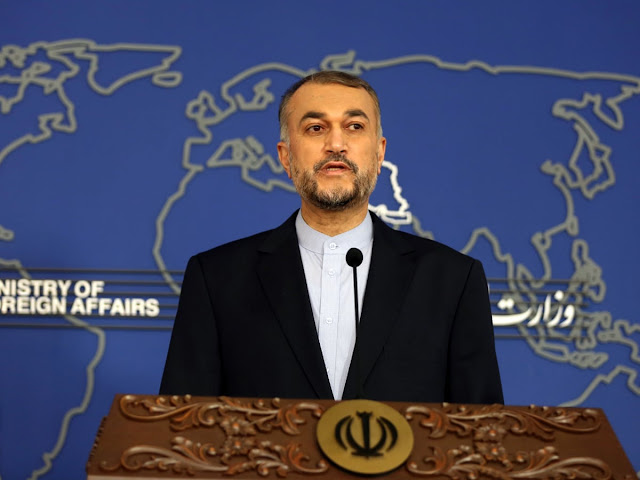 At the same time, Iran has also criticized the Taliban for excluding ethnic minorities from the government.

3. China will not be the first country to recognize the Taliban

Responding to China's maneuvers, South Asia expert at the China Institute of Contemporary International Relations (CICR), Hu Shisheng, is confident that Beijing will not be the first country to recognize the Taliban rule.
Quoted from Reuters, according to Hu, China will legitimize the Taliban if its neighbors such as Pakistan, Russia and Iran have recognized it first.
“Things will be different when the four countries China, Pakistan, Russia and Iran reach a consensus on this. (For sure) we will not be the first," Hu said at the Beijing Xiangshan Forum.