Doctors asked to rest, Queen Elizabeth II did not attend the COP26 Summit

Doctors asked to rest, Queen Elizabeth II did not attend the COP26 Summit 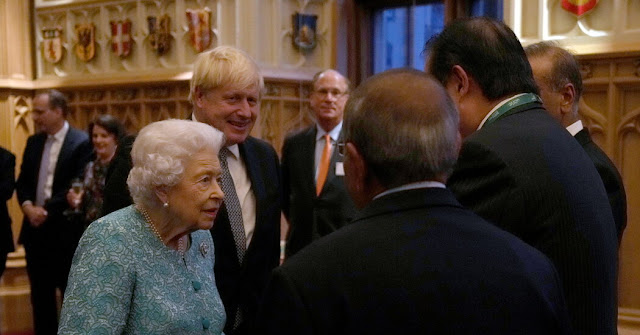 Queen Elizabeth II, 95, is the longest-reigning monarch of the Kingdom. He was hospitalized overnight on Wednesday. The cause of Queen Elizabeth II's illness is still unknown, but it is confirmed that it is not Covid-19.
Previously, Queen Elizabeth II also canceled a state visit to Northern Ireland. Queen Elizabeth delivered a speech on Tuesday, October 25, 2021, virtually in order to welcome the arrival of the British Ambassadors to South Korea and Switzerland.
Queen Elizabeth II, who is also Queen of 15 other Commonwealth countries including Canada, Australia and New Zealand, will celebrate 70 years in power next year. He has been known to rarely get sick.
The mother of Prince Charles, still performs many state duties. On Tuesday, he hosted a meeting of Britain's top businesspeople at Windsor Castle, one of which was attended by Bill Gates.
The cancellation of Queen Elizabeth II's presence at the COP26 summit has raised concerns about her health. The event, which will be held next Monday, will also be attended by United States President Joe Biden and the Prime Ministers of Britain, Australia and India.