During the Tokyo Olympics and Paralympics, August-September 2021, it turned out that about 450 million cyberattacks occurred at the Japan Paralympic Games site. 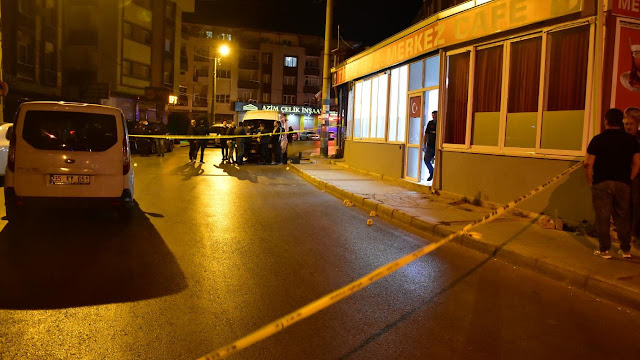 Ummatimes - "Cyber ​​attacks on systems and networks involved in the operation of the Olympics. As a result of these actions, everything was blocked and had no impact on tournament management," said a source from Tribunnews.com Thursday (21/10/2021).
This was revealed at a joint press conference by the Tokyo Organizing Committee of the Olympic and Paralympic Games and NTT, which is responsible for cybersecurity at the Olympics.
According to this, during the Tokyo Olympics and Paralympics, a total of about 450 million cyber attacks were launched on the systems and networks involved in the operation of the Olympics.
That's more than double the data for the 2012 London Olympics.
Cyber ​​attacks are believed to come from various countries and regions.
Attacks that transmit large amounts of information to prevent homepage browsing and "password spray attacks" that attempt to illegally steal passwords have been confirmed.
As a result of this attack being discovered, for prevention, everything was blocked but the tournament was run without any effect.
At a press conference, Takeshi Tate, director of the Technology Services Bureau of the Games Organizing Committee, said, "We expect cyber attacks to continue to increase. We would like to pass on the knowledge of the countermeasures gained at the Tokyo Olympics to the Paris Olympics which will take place three years from now. ."