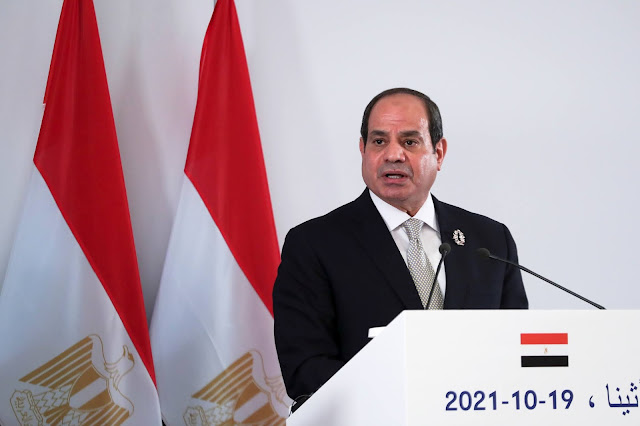 Leading Egyptian activist Hossam Baghat welcomed the government's decision to end the state of emergency. He said lifting the state of emergency would stop the use of emergency state security courts. However, this will not apply to some of the high-profile cases that have been referred to the court.
Egyptian security forces have been battling an insurgency by Islamic State-linked insurgents in northern Sinai. But recently, ISIS fighters have been consolidating their positions in the area.