Facebook fined US$14.25 million for refusing to hire US citizens

Facebook fined US$14.25 million for refusing to hire US citizens

Social media giant Facebook has agreed to pay US$14.25 million in fines and damages to settle a US government civil claim. According to US officials, Facebook was convicted of discriminating against US workers and violating federal hiring rules. 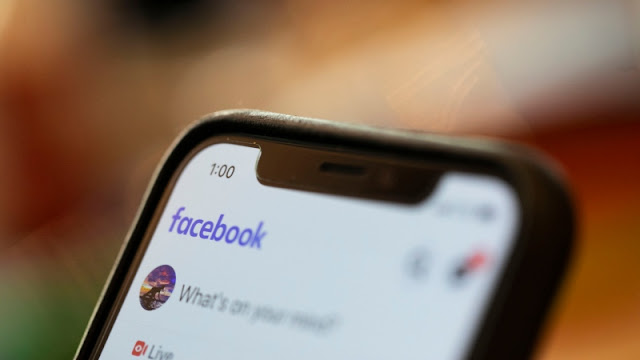 Ummatimes - Quoted from Reuters, Facebook agreed to pay a fine of US $ 4.75 million plus compensation payments of US $ 9.5 million. Compensation is given to victims who are eligible for recruitment.
The payment of the fine was announced by the Department of Justice and the Department of Labor and confirmed by Facebook. The lawsuit was filed by the Justice Department in December last year.
Facebook is said to prioritize foreign workers over domestic workers. Facebook gives hiring preferences to temporary workers including those holding H-1B visas. This allows companies to temporarily hire foreign workers. Such visas are widely used by technology companies.
Kristen Clarke, assistant US attorney general for the Justice Department's Civil Rights Division, called the settlement of the legal case with Facebook a historic one. "This is the largest civil sentence the Civil Rights Division has received in the 35-year history of the anti-discrimination provisions of the Immigration and Nationality Act," Clarke said.
US immigration law, according to Clarke, prohibits discrimination against workers because of their nationality or immigration status.
The US government states that Facebook refuses to hire or hire employees from the United States for jobs it has made available to temporary visa holders under its permanent employment certification program or PERM. Facebook has also been accused of violating regulatory recruitment regulations.
A Facebook spokesperson said it had reached an agreement to end the ongoing litigation. But Facebook denies violating the rules. "We strongly believe we meet federal government standards in permanent employment certification (PERM) practices, but we have reached an agreement to end ongoing litigation and continue our PERM program," he said.
Facebook, founded by Mark Zuckerberg, is facing anger from US lawmakers. The reason is that former company employee Frances Haugen accused Facebook of taking huge profits and neglecting its users.
Haugen has submitted thousands of documents to congressional investigators amid concerns that Facebook is endangering children's mental health and fueling societal divisions due to its use of social media.