Finally, Indonesia Officially Becomes the Chair of the 2022 G20

Finally, Indonesia Officially Becomes the Chair of the 2022 G20

Indonesia finally accepted the chairmanship of the G20 which was handed over by Italy at the close of the G20 summit in Rome, Sunday, October 31, 2021.
Ummatimes - In a joint statement with the G20 leaders, it was stated that Indonesia will lead in 2022. Indonesia's leadership is highly anticipated because this is the first time that Indonesia has become president of the G20.
"We thank international organizations and the G20 engagement group for their value, valuable input and policy recommendations. We thank Italy for its presidency, for successfully hosting the Global Health Summit, and the G20 Rome Summit and its contribution to the G20 process," he said. the joint statement.
"We hope to meet again in Indonesia in 2022, India in 2023, and Brazil in 2024," they continued. 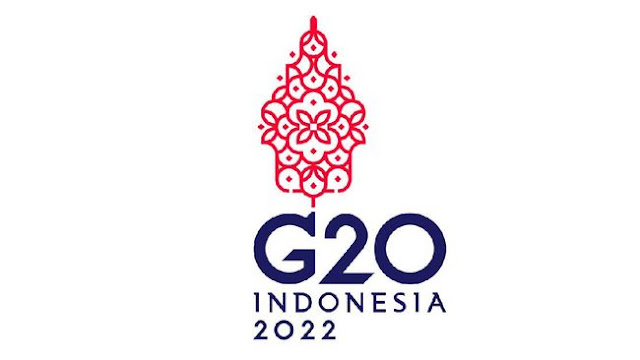 Read also : Jokowi: G20 Becomes an Example of Cooperation in Overcoming Climate Change
After the handover of the chairmanship, President Joko Widodo directly invited world leaders to continue discussions at the G20 Summit in Indonesia which is planned to be held in Bali on October 30-31 2022.
"We will host Your Excellency and Ladies and Gentlemen, in an open space, on the beautiful stretch of Bali beach, which inspires innovative ideas for the productivity of the G-20 in the future. See you in Indonesia. Thank you," President Jokowi was quoted as saying. information from the Press Bureau of the Presidential Secretariat in Jakarta, Monday, November 1, 2021.
Italian Prime Minister Mario Draghi symbolically handed the hammer to President Jokowi. Then, President Jokowi tapped the hammer. In his remarks, President Jokowi appreciated Italy for successfully holding the 2021 G20 presidency.
"I congratulate Italy for successfully carrying out the G20 presidency in 2021. Indonesia is honored to continue the G20 presidency in 2022," said President Jokowi.
The President explained that Indonesia's strength in the G20 will encourage joint efforts for world economic recovery with the big theme 'Recover Together, Recover Stronger'. Inclusive, people-centered, environmentally friendly and sustainable growth is the main commitment of Indonesia's leadership in the G20.
"These efforts must be carried out in an extraordinary way, especially through a stronger world collaboration, and continuous innovation. The G-20 must be the motor of ecosystem development that drives this collaboration and innovation. This is something we must continue to deepen at these meetings. We're moving forward," he concluded.