The United States (US) has issued a gender "X" passport for the first time in history on Wednesday (27/10). This gender X passport is used for those who do not want to identify themselves as male or female.
Ummatimes - US State Department spokesman Ned Price said gender X passports would be rolled out to passport applicants once the government finalized the necessary systems. Including updating the form in early 2022.
"I want to reiterate, the issuance of this passport is a commitment of the State Department to promote the freedom, dignity and equality of all people - including LGBTQI+," said Price, quoted by Anadolu Agency, Thursday (28/10). 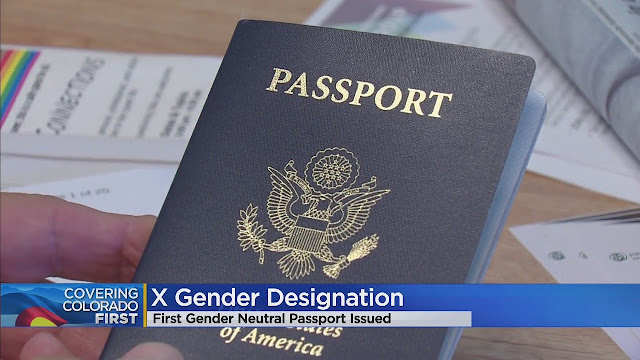 Foreign Minister Antony Blinken said the process for updating the system was quite complex and took a long time. Blinken said that after the gender X passport was issued, individuals no longer needed to submit medical certification. Especially if their own chosen gender does not match the gender on their citizenship document, or their other identity.
The State Department did not identify the individual who received the passport. This passport is used for non-binary, intersex or gender non-conforming individuals. So far, very few countries allow passport applicants to choose a gender other than male or female.