Germany is "deeply concerned" by Israel's decision to list six Palestinian NGOs as terrorist organisations, a German government spokesman said on Wednesday.
Ummatimes - "Of course we took note of the report and are in talks with our Israeli partners," Foreign Ministry spokeswoman Andrea Sasse said at the government's weekly press conference in Berlin.
"This is what we advocate for our partners, of course also in the Near East and the Middle East. So we are very concerned about this Israeli decision," he added. 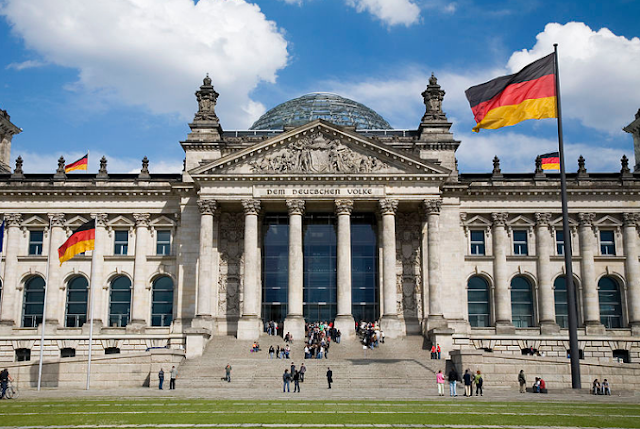 Sasse urged Israel to provide more information on the basis of the categorization.
"The complete registration of an organization as a terrorist entity is an important political, legal and financial step that is far-reaching for the organizations themselves and their civil society circles. We therefore now expect further information from the Israeli side," he added.
Tel Aviv's move also sparked criticism from the UN High Commissioner for Human Rights Michelle Bachelet, who called the Palestinian NGO terror list an attack on defenders of human rights, freedom of association and the right to public participation.
Bachelet said the decision should be repealed immediately. He also said the organizations were some of the "most prominent human rights and humanitarian groups in the occupied Palestinian territories" with which the United Nations had worked for decades.
"Claiming rights before the United Nations or other international bodies is not an act of terrorism, advocating for women's rights in the occupied Palestinian territories is not terrorism, and providing legal assistance to detained Palestinians is not terrorism," Bachelet said in a statement.
The six groups that Israel has designated as terrorist organizations are the Committee for the United Palestinian Women, Addameer Prisoner Support and Human Rights Association, Bisan Research and Development Center, Al-Haq, Defense for Children International – Palestine, and the United Committee for Agricultural Work.
Israel accuses the targeted group of being directly linked to or affiliated with the Popular Front for the Liberation of Palestine (PFLP) which the Jewish state views as a terror group.