India is one of several countries that have lobbied the United Nations not to completely switch from fossil fuels. According to the leaked documents, reported on BBC News, Thursday (21/10), coal will continue to power much of India for decades to come. 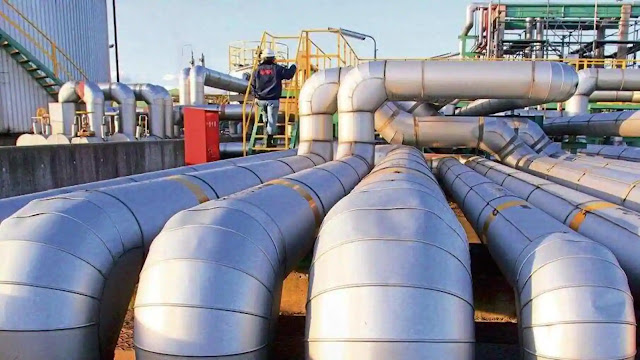 Ummatimes - In fact, countries will be asked to commit to cutting greenhouse gas emissions at the COP26 climate summit in November. India is the third largest carbon emitter in the world, after China and the United States.
India aims for renewable energy and nuclear to reach 40 percent of installed electricity capacity by 2030, according to the Climate Action Tracker (CAT).
However, India remains the second largest coal consumer in the world. Coal still powers more than 70 percent of India's grid. According to India, coal will be difficult to release.
The report, which gathers evidence on the best ways to slow global warming, was produced by the Intergovernmental Panel on Climate Change (IPCC), the United Nations agency that studies climate change.
"Despite the substantial growth in India's renewable energy sector, coal is likely to remain the mainstay of energy production in the coming decades for the country's sustainable economic growth," said a senior scientist from India's Central Institute for Mining and Fuels Research, according to the document published in the document. leaking.
CAT predicts that by 2030, India's emission intensity will fall to 50 percent below 2005 levels, exceeding its target of 35 percent. But India has not explained how it will achieve net zero emissions. The country also did not say when it plans to do so.
China, the world's largest carbon producer and consumer of coal, has pledged to become carbon neutral by 2060. Demand for coal in the country has also declined.