Indonesia is collaborating with Brazil and the Democratic Republic of the Congo at the 26th United Nations Climate Change Summit (COP26). This collaboration is the unification of breakthroughs and solutions for the forestry sector to strengthen climate action and negotiations.
Ummatimes - This agenda also strengthens the influence of countries with extensive tropical forests in climate negotiations. Minister of Environment and Forestry (LHK) Siti Nurbaya said the initiation of Forest Power for Climate Actions would allow the three to act as leaders in their respective regions, along with other tropical countries in influencing climate negotiations in Glasgow later. 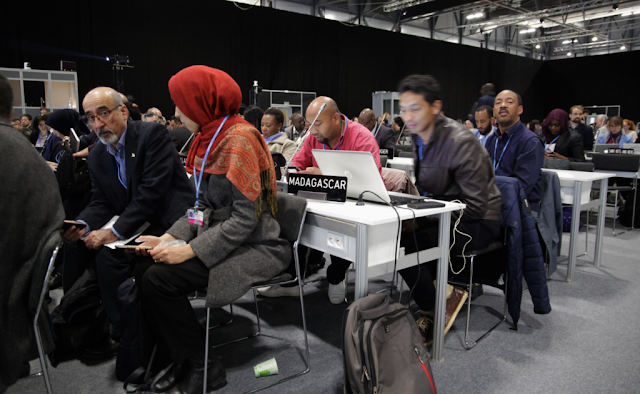 The initiative to carry out the Forest Power agenda was initiated by Siti through correspondence with the Minister of the Environment and Sustainable Development of the Democratic Republic of Congo Eve Bazaiba Masudi and the Brazilian Minister of the Environment Joaquim Alvaro Pereira Leite on October 22, 2021.
Potential areas for cooperation between forest nations led by Indonesia, Brazil and the Democratic Republic of the Congo would include issues such as reducing deforestation, forest and land fire control management (karhutla). Then, social forestry and community-based forest management, climate fund management, sustainable land administration, biodiversity and bioprospection, and mangrove rehabilitation and conservation.