The mayor of Israel in Jerusalem, Moshe Lion, hopes his country will continue to work on canceling the United States (US) plan to reopen the consulate for Palestinians in the city. The right-wing politician thinks he and his staff are not ready if Washington realizes its plan.
Ummatimes - “I really hope that diplomatic officials, the Israeli government, prevent the establishment of this consulate. I think that's what's really happening right now. I don't think we are on very high alert for this (Palestinian consulate) to be built," Lion said, quoted by the Asharq Al-Awsat website, Wednesday (27/10).
However, he believes that even if the US plan is implemented, it will not happen in the near future. However, Lion denied media reports that his government would boycott public services, such as cutting off water or electricity to the consulate, if Washington put its plans into action. 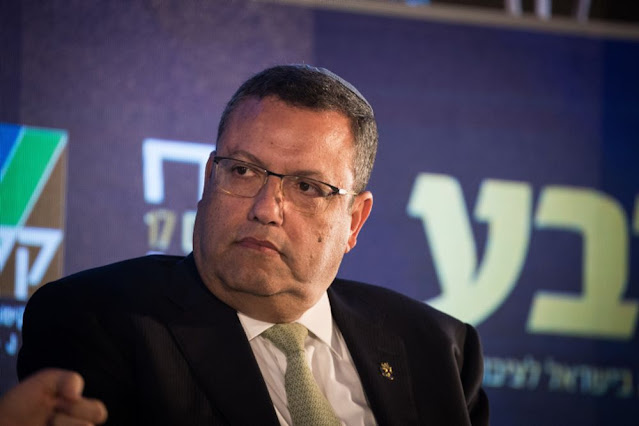 “No way, there was no such intention. Wherever the city government must provide services. Someone has to provide this legally and there is no reason not to do so," said Lion.
Earlier, Israeli Deputy Foreign Minister Idan Roll said the administration of US President Joe Biden could cancel its plans to reopen its consulate for Palestine in Jerusalem. This can happen because Israel has opposed the plan.
"I believe, I have good reason to think this (the US move to reopen its consulate for Palestine) will not happen," Roll said in an interview with Israel's Ynet Tv on Sunday (24/10).
US Secretary of State Antony Blinken has said his country will continue with its plans to reopen the US consulate for Palestine in Jerusalem. "We will move forward with the process of opening a consulate as part of deepening relations with the Palestinians," Blinken said at the US State Department on October 13.
In December 2017, the US under the administration of former president Donald Trump recognized Jerusalem as the capital of Israel. The US became the first country in the world to give such recognition. In May 2018, Washington moved its embassy to Israel to Jerusalem. That same year, the Trump administration closed the US consulate for Palestine in East Jerusalem.