Prime Minister Fumio Kishida is coordinating to attend the 26th Conference of the Parties to the United Nations Framework Convention on Climate Change (COP26) to be held in Glasgow, northern England from 31 October. 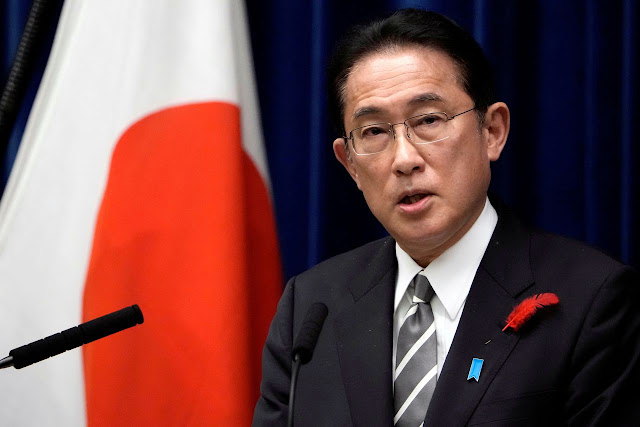 Ummatimes - If realized, it would be PM Kishida's first overseas trip after serving as prime minister.
The Prime Minister seeks to participate in summits and meet with British Prime Minister Johnson.
He is considering leaving soon after the House of Representatives vote count on October 31.
His visit to England is expected to be brief. Depending on the outcome of the lower house election, the visit to the UK could also be cancelled.
COP26 says that the summit will be held on November 1 or 2, 2021, and neither online presence nor proxy presence will be permitted.
"If you don't attend, it can be seen later that Japan underestimates the fight against global warming," said a foreign ministry official.
At a press conference on October 22, Deputy Secretary General Yoshihiko Isozaki said, "I want to lead the international community towards the realization of a carbon-free society."