US President Joe Biden has issued a new statement regarding the existence of Taiwan. According to Biden, the US is fully committed to defending Taiwan. 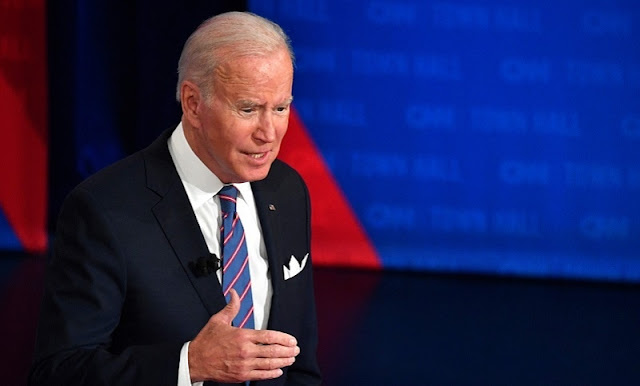 Ummatimes - China is known since some time ago claimed Taiwan as part of its territory.
"Yes, we have a commitment to do that (defend Taiwan)," Biden said on Thursday (21/10) local time.
He said people should not worry about the strength of the US military. because China, Russia and the whole world know the US is the strongest military in the history of the world.
"The thing to worry about is whether they (China) will engage in activities that could put them in a position where they might make serious mistakes," he said.
Military tensions between Taiwan and China are at their worst in more than 40 years, Taiwan's top defense chief Chiu Kuo-cheng said this month.
He added that China would have the capability to carry out a full-scale invasion by 2025.
China claims Taiwan as its own territory, which must be taken by force if necessary.
On the other hand, Taiwan says it is an independent country and will defend its freedom and democracy.