Two Thai security sources said Lao police confiscated millions of illegal drugs in the Golden Triangle region. Representatives from the United Nations said the seizure was the largest drug seizure in a single operation in Asia.
Ummatimes - Two sources said Laos confiscated 55 million amphetamine tablets and 1.5 tonnes of crystal methamphetamine. The drugs were obtained after Lao police intercepted a truck carrying crackers of beer north of Bokeo, which borders Thailand and Myanmar.
"This is by far the largest seizure in the history of Southeast and East Asia," said Jeremy Douglas, representative of the United Nations Office on Drugs and Crime (UNODC) for the Southeast Asia region. 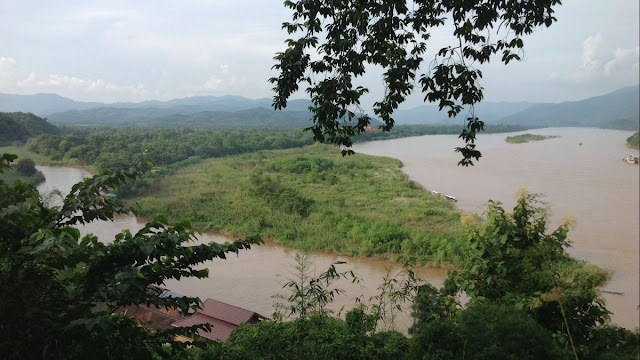 The arrests came after Lao police confiscated 16 million amphetamine tablets in two different operations in the same area in one week. Lao authorities have not responded to a request for comment.
The Golden Triangle is an area in northeastern Myanmar bordering Thailand and Laos. The area has a long history as a major route for drug trafficking and production.
The area produces a lot of amphetamine-type stimulant drugs, especially methamphetamine. Asian crime syndicates distribute them across networks as far as Japan and New Zealand.
Douglas said the spike in the volume of drugs seized in Laos was due to changes in shipping routes from within Myanmar. Because after the coup last February, border areas in the country were closed.
"This relates to the disruption of security and governance in Myanmar's Golden Triangle and Shan that spilled over in the region," Douglas said.