Luxembourg Prime Minister Xavier Bettel admitted he committed massive plagiarism over his master's thesis.
Ummatimes - Xavier Bettel admits he "should have done differently" after his plagiarism was exposed by the media.
Media Reporter.lu first reported on a thesis written by Bettel in 1999 during his postgraduate studies in public law and political science at Nany University in France. 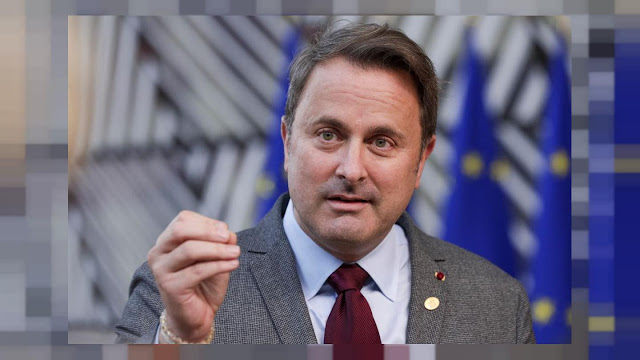 Reporter.lu reports that more than "three-quarters" of dissertations are written without proper academic citations, according to Euronews, October 28, 2021.
Bettel wrote it in 1999, when he was in his mid-20s, for the Diplôme d'études approfondies, a master's-level research degree, at the University of Nancy-II in eastern France (now known as the University of Lorraine), Politico reported.
Xavier Bettel said he had written the paper "more than 20 years ago ... to the best of my knowledge and belief at the time".
According to the results of the investigation, only a few pages were written without plagiarism, consisting of an introduction of several paragraphs and a brief conclusion. Reporter.lu says its findings on plagiarism have been confirmed by several independent experts.
Reporter.lu journalist, Pol Reuter, uploaded a photo that described Bettel's massive plagiarism.
Reporter.lu said that Xavier Bettel copied a total of 20 pages of his thesis from a copyright protected European Parliament website, without citing the source.
Bettel also copied his nine-page thesis from a report by then MP Georgios Anastassopoulos, again without citing the document as a source.
Xavier Bettel's research director at the time, Etienne Criqui, told Reporter.lu that "maybe some parts were taken from internet pages". But he said the "context" was different back then because students weren't taught so much about the scientific method. He also said the technical tools to detect plagiarism were not as developed as at that time.
The 56-page thesis is entitled "Towards a Possible Reform of Voting Systems in the European Parliament Elections".
Reporter.lu says 96% of Xavier Bettel's theses copied excerpts from two books, one newspaper article and four websites.