The Malaysian government plans to accept foreign workers in various sectors, especially the plantation sector. The Special Committee for the Management of the COVID-19 Pandemic agreed with the plan to implement standard operating procedures (SOPs) for foreign workers. 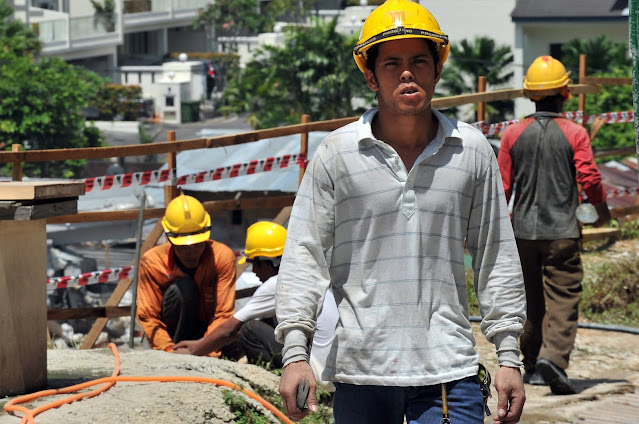 Ummatimes - "These SOPs will be applied to all sectors determined and passed on a case by case basis by the Foreign Workers Committee which is managed jointly by the Minister of Home Affairs and the Minister of Human Resources," said Prime Minister Ismail Sabri Yaakob, Friday (22/10).
As to how many and when foreign workers are allowed to enter, it depends on the decision of the joint deliberation of the two ministers. The SOP requires foreign workers to have received complete vaccinations in the country of origin with vaccines recognized by WHO.
They must also undergo an RT-PCR test a maximum of 72 hours before leaving their country of origin, submit a vaccination certificate, comply with basic immigration requirements and other requirements set by the government. The arrival of foreign workers is determined only through one door, namely Kuala Lumpur International Airport (KLIA) 1 and KLIA 2. They also have to arrange arrivals with representatives of employers and relevant government agencies, and undergo a seven-day quarantine period.
"RT-PCR tests on the second and fifth days were carried out during the quarantine period," said Ismail.
If proven positive, they must undergo isolation at a private Quarantine and Treatment Center (PKRC) or be referred to a private hospital. After completing the quarantine and being tested negative, the foreign worker will be taken to the employer's place.
"Foreign workers need to comply with the SOP that has been set by the employer. The government calls for the concessions given to be fully utilized by the people with full discipline and a sense of responsibility," said Ismail.