Malaysia's foreign ministry said it would protect the Petronas complex in Sudan following a military coup in the country.
Ummatimes - "The Ministry of Foreign Affairs is closely monitoring developments in Sudan, as well as reports of the military takeover of the government there," said a statement from the Malaysian Foreign Ministry in Putrajaya, Tuesday (26/10).
According to the Malaysian Embassy in Khartoum, 42 Malaysians including 27 students are reported to be safe. "Embassy officials have always been in close contact with them," the embassy said. 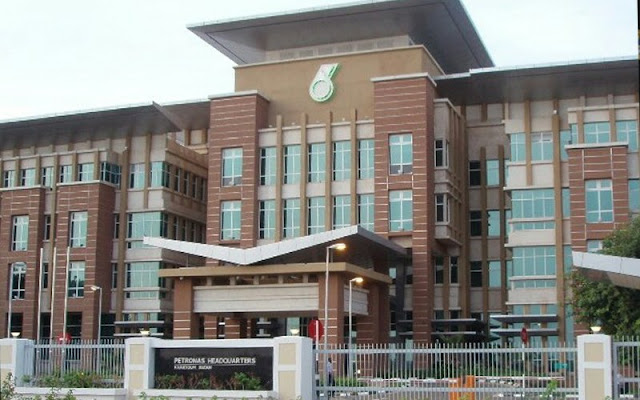