The Attorney General of Ecuador on Thursday, October 21, 2021, conducted a preliminary investigation into Ecuador's President Guillermo Lasso on charges of tax fraud. The investigation was carried out after opposition leader Yaku Perez made accusations that Lasso had something to do with the Pandora Papers. 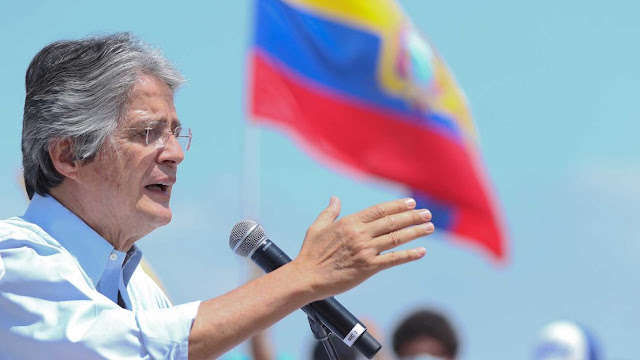 Ummatimes - Perez once ran for President of Ecuador. He called for an investigation into Lasso's finances and his payment of taxes after a number of Lasso's shell companies were named in the Pandora Papers.
The Pandora Papers is a collection of documents called the International Consortium of Investigative Journalists revealing shell company transactions involving world politicians and businessmen.
Perez urged the investigation team to check the accounts of Lasso and those close to him since 2013 or when he was still a candidate for President of Ecuador. The Attorney General's Office said a preliminary investigation into the alleged tax fraud had been carried out on October 18, 2021.
Ecuador's presidency has yet to comment on this. Lassa when asked about the Pandora Papers described it as old and out of context information. He confirmed that he had disclaimed the responsibility of the companies named in the document in 2017 or when he ran again in the Ecuadorian presidential election.
The National Council of Ecuador is also investigating the companies named in the Pandora Papers. On Wednesday, October 20, 2021, Lasso was summoned by a legislative commission to provide clarification, but he refused to come.