Middle East analyst Zvi Bar'el argues Israel is a colony controlled by representatives of settler powers who ignore the rights of Palestinian Israelis and those in the occupied territories. He even dubbed the group the Jewish militia. 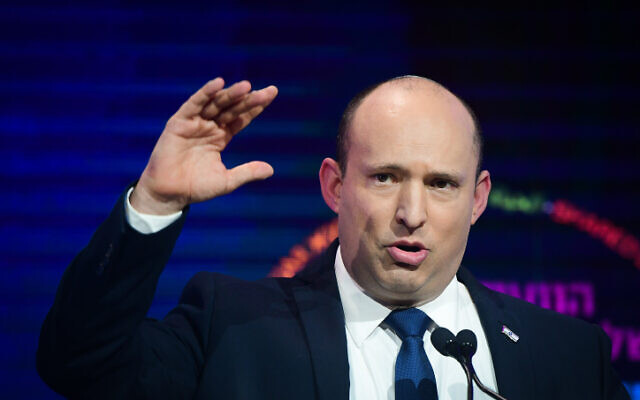 Ummatimes - The Jewish militia in question is a group of settlers whose representatives have sat on the government, the Knesset, and the Supreme Court. "No one declared war on the militia, no police could enter their homes without notice, they did not need to obtain their weapons by secret means or smuggle them from IDF bases. It was all done with permission and authority," Zvi Bar'el said.
Zvi Bar'el draws on the cases of Israeli Prime Minister Naftali Bennett and Justice Minister Gideon Sa'ar in response to the killing of more than 100 Arabs in Israel this year in gang-related violence. Bennett and Sa'ar knew full well that they had blind spots about the violence perpetrated against Arabs in the occupied territories by top officials.
"Ethnic Jewish countries breathe the killing of Arabs, criminal neglect of their property rights, systematic land theft, human rights violations, independent armed militias that run the countryside violently, all with the support and under the aegis of the state," Zvi Bar'el was quoted as saying. from middleeastmonitor.
According to Zvi Bar'el, any Israeli anger about the involvement of the internal security agency Shin Bet in fighting crime among Arab Israelis is simply a fear that this decision might also harm Israeli Jews. "If anyone in the police or Shin Bet makes the mistake of assuming that now a more effective hand can be taken against those who shoot at Palestinians, uproot their olive groves and beat children in the occupied territories," he said.