NATO stands in solidarity with its allies threatened by the flow of migrants being used by the Belarusian regime as a form of hybrid warfare, NATO Secretary General Jens Stoltenberg said on Wednesday. 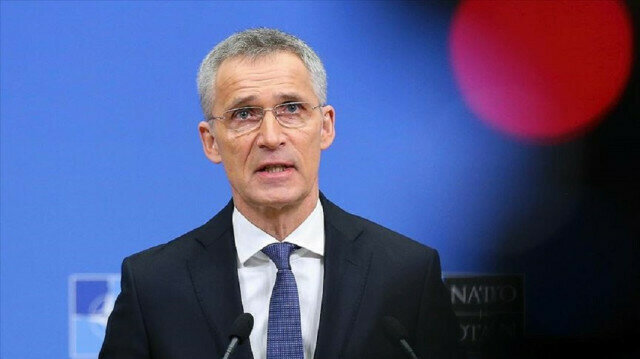 Ummatimes - Speaking at a press conference before a meeting of NATO defense ministers, Stoltenberg said, “Our allies Poland, Lithuania and Latvia are seeing a surge in migrants coming from Belarus. This flow of migrants is being orchestrated and used by Belarus as a form of hybrid warfare.”
He also stressed that NATO allies have discussed this and will continue to deal with this threat.
Stoltenberg said he regretted Russia's recent decision to close its diplomatic mission in NATO and the NATO office in Moscow.
The NATO chief noted that Moscow's decision "does not promote dialogue and mutual understanding," but assured that the alliance remains open to dialogue with Russia.
The ministers of NATO members will also evaluate the experience of the military alliance's 20-year presence in Afghanistan at their first meeting held since the withdrawal from the country.
According to Stoltenberg, it is important to recognize that NATO has achieved its leading role in preventing Afghanistan from becoming a safe haven for international terrorism.