Mako Komuro, the eldest daughter of the Akashinomiya family, the niece of the Emperor of Japan, visits the Driver's License Examination Center in Tokyo with her husband, Kei.
Ummatimes - Princess Mako wants to get a Japanese International SIM yesterday (28/10/2021) which is also recognized for driving a car in the United States.
For the first time after the press conference on the afternoon of October 26, the first time they went outside their apartment in Shibuya-ku Tokyo, to get a Japanese International SIM yesterday (28/10/2021).
They started a new life and after 14:00 Japanese time yesterday (28/10/2021), drove a black Kunaicho Toyota car with a female bodyguard sitting in the front left, towards Shinagawa-ku where the international driver's license was made. 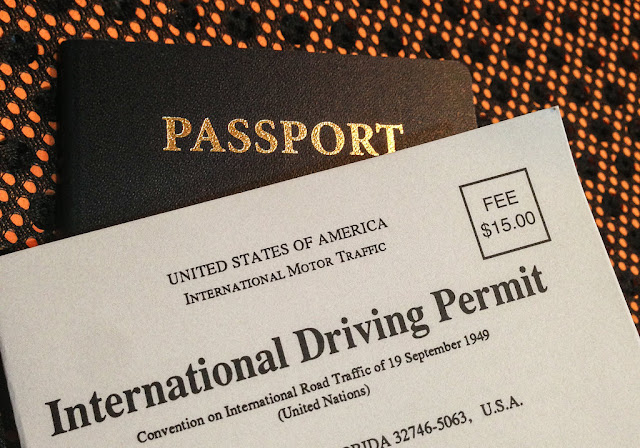 Their destination was the Driver's License Check Center in Shinagawa-ku, Tokyo, and according to the people concerned, Mako obtained an international driver's license and renewed the name of a domestic driver's license because it had changed its name to Mako Komuro.
Kei also seems to be in the process of updating its domestic SIM.
Mako will go through various procedures to move to the United States, but it is hoped that the Imperial Household Agency staff will assist and apply for her passport to the US embassy in Toranomon Tokyo.