The Russian Foreign Ministry said on Thursday (10/28/11) that Israeli settlement activities in the occupied West Bank and East Jerusalem were illegal. Russia views the move as undermining the chances of establishing a Palestinian state and being geographically close to Israel.
Ummatimes - Speaking at a video briefing in Moscow, Foreign Ministry spokeswoman Maria Zakharova warned Israel that its plan to double the number of Israelis living in the Jordan Valley by 2026 could be considered a de facto annexation of most of the Palestinian territories. 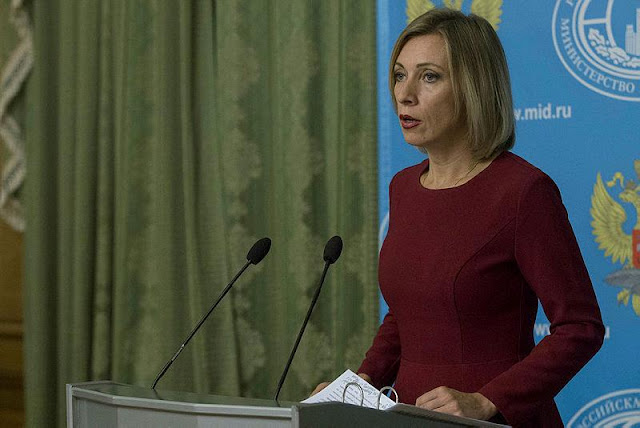 "Russia also sees such a move as undermining the effectiveness of the international community's efforts to create conditions for the resumption of the Palestinian-Israeli political dialogue," Zakharova said.
He also called on Israel and Palestine to refrain from escalating steps in the region. On October 24, the Israeli government announced a construction tender for 1,355 housing units in the West Bank and 83 housing units in East Jerusalem.