Saudi Arabia plans to run to host the world exhibition Expo 2030, Saudi Crown Prince Mohammed bin Salman said on Friday.
Ummatimes - This is an attempt by the de facto Saudi ruler to diversify Saudi Arabia's economy and break its dependence on oil.
According to a Reuters report, October 29, 2021, the capital city of Saudi Arabia, Riyadh, has submitted an official request to host Expo 2030 with the theme "The era of change: Leading the planet to a foresighted tomorrow".
Saudi Arabia's neighboring Gulf and regional business hub the United Arab Emirates, which is increasingly competing economically with Saudi Arabia, is currently hosting the world exhibition Expo 2020, which was delayed by a year due to the pandemic. 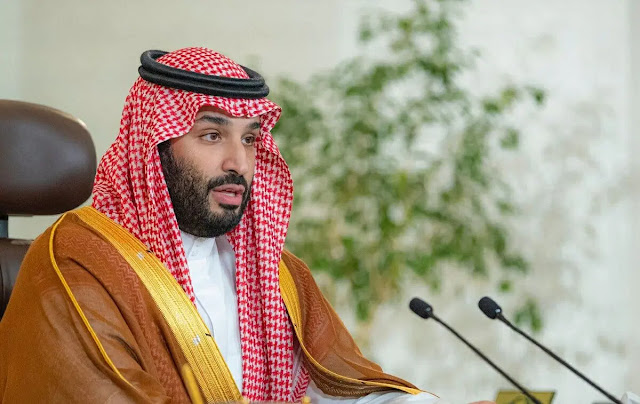 The nominations submitted to the exhibition organizing body, Bureau International des Expositions (BIE), will be chaired by the Royal Commission for the City of Riyadh.
Prince Mohammed bin Salman said Expo 2030 in Riyadh would coincide with the culmination of the kingdom's economic reform program known as Arab Vision 2030, and allow the Kingdom of Saudi Arabia to promote the program.