Israel's brutal and discriminatory policies towards the Palestinians so far have only confirmed it as an apartheid state. The labeling of colonial settlement efforts as a form of apartheid is not new.
Ummatimes - The 1973 Apartheid Convention and the 1998 Rome Statute of the International Criminal Court define apartheid as systemic and institutionally entrenched domination and repression of racial groups over other racial groups through inhumane acts.
These include the "unilateral arrest and illegal imprisonment of members of a racial group"; "designed to divide the population along racial lines through the creation of a ghetogheto for members of a racial group"; "forced transfer"; "property expropriation"; "and the denial of the right to leave and return to their country." 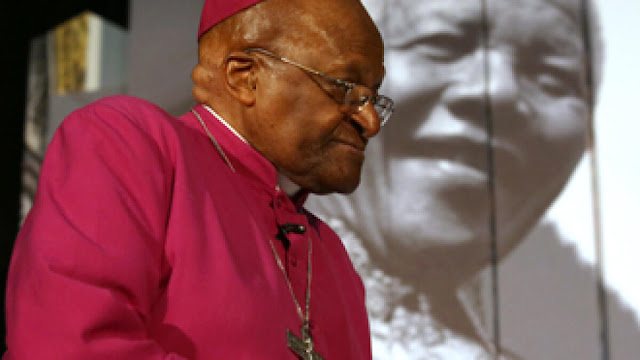 All of this, became part and parcel of the Israeli colonial settlement project in Palestine from the start. UN diplomats, legal experts, and activists have been proposing the concept of apartheid to Israeli policy since at least the 1970s.
In 1975, the United Nations General Assembly passed Resolution 3379, which declared Zionism a form of racism, later abolished due to Israeli pressure. While it does not define Israel as an apartheid state, the resolution makes the association explicit.
The resolution based the equating of Zionism with racism on previous resolutions, including Resolution 1904 (XVIII) of 1963, which affirmed "the doctrine of racial difference or superiority is scientifically wrong, morally condemnable, racially unfair and dangerous."
Resolution 3379 also drew a line linking Israel with "racist regimes in Zimbabwe and South Africa", originally associated with their policies aimed at repression of human dignity and integrity".
After visiting Jerusalem in 2002, South African Archbishop Desmond Tutu said Israel's treatment of Palestinians reminded him of what South Africa's apartheid regime did to its black population.
On April 27, 2021, Human Rights Watch (HRW) issued a 213-page report, entitled "Passing the Threshold," condemning Israel's crimes against humanity and persecution of Palestinians.
The report asserts that Israel's policy has crossed a threshold. According to HRW, in addition to having exceeded the threshold, the oppression of Palestinians continues until it meets the definition of the crime of apartheid and persecution.