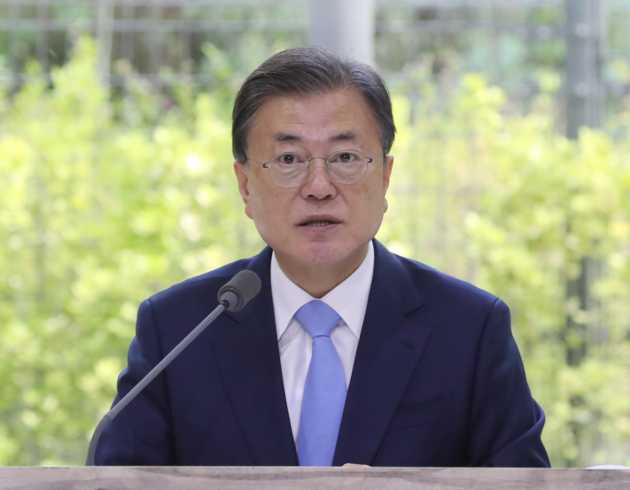 "South Korea also invites ASEAN to work together to prepare for the Industrial Revolution 4.0," said Retno. In addition, in the field of defense and security, President Moon in his speech underlined the issue of working together to overcome cyber threats, natural disasters, and climate change.
South Korea also supports ASEAN's efforts to restore stability and democracy in Myanmar and to peacefully resolve issues in the South China Sea based on the principles of international law. Retno summarized that the ASEAN-South Korea Summit produced five outcome documents. Among other things, Progress Report on the Implementation of the ASEAN-Republic of Korea Plan of Action to Implement the Joint Vision Statement for Peace, Prosperity and Partnership (2021-2025), Progress Report on the Implementation of the ASEAN-Korea FTA (AKFTA) , and Progress Report on ASEAN-Korea Economic Cooperation Projects.
The ASEAN-South Korea summit was attended virtually by nine ASEAN leaders and President Moon. The ASEAN and South Korea partnership was first formed in November 1989. Since 2010, the partnership between the two has become a strategic partnership.