Sudan's civil aviation authority will reopen Khartoum airport for flights on Wednesday after being closed for a day.
Ummatimes - "Flights will resume on Wednesday following the temporary suspension," the authorities said in a statement quoted by Asharq Business.
Authorities announced on Tuesday the suspension of flights to and from the airport until October 30. 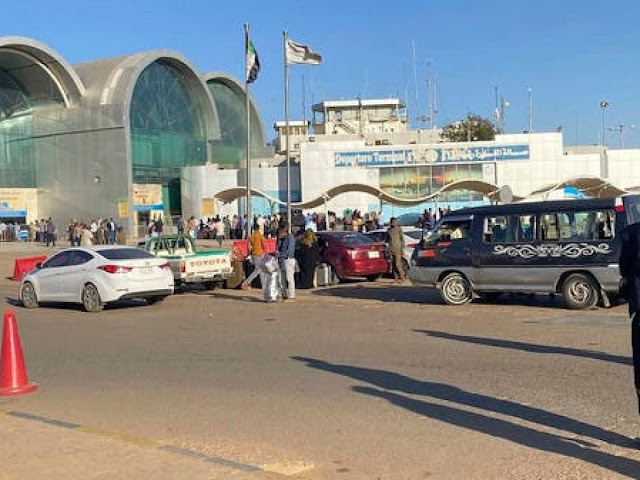 On Monday, Sudan's military declared a state of emergency, dissolving the transitional sovereign council and government, hours after detaining the country's prime minister, Abdalla Hamdok, and ministers in his civilian government.
After last month's failed military coup, deep tensions erupted between the military and civilian government in Sudan following protests in the capital Khartoum.
Prior to the military's takeover of power, Sudan was ruled by a sovereign council of military and civilian officials, which oversees the transition period until elections scheduled for 2023, under a power-sharing agreement between the military and the Forces for Freedom and Change coalition.