A Swedish rapper named Einar was shot dead on Thursday (10/21/2021) afternoon. However, the police still do not know the motive behind this attack and resulted in the death of the award-winning teenage musician.
Ummatimes - The Einar murder case is also a sign of increasing violence from a number of criminal gangs in Sweden. Previously, two rappers were also sentenced to prison for being found guilty of conspiring to kidnap and torture Einar.

The news of the death of the rapper whose full name is Nils Kurt Erik Einar Grönberg has shocked the Swedish public. The reason is, Einar is known as a talented musician who is still so young and has made his debut in the entertainment industry since the age of 16. Meanwhile, the location of the shooting that hit the young rapper occurred not far from an apartment in Hammarby Sjostad, a suburb of southern Stockholm. While the shooting took place just before 11 pm, but he could not be helped.
In fact, based on information from the police, it was stated that there were several gunshot wounds in his body. Provisional allegations state that this action was allegedly masterminded by a criminal gang, reported by DW.

2. Einar has been kidnapped and tortured by fellow rappers

Reported from CNN, last year Einar had also experienced incidents of kidnapping and being tortured by a group of criminal gangs from Stockholm. In fact, this incident made dozens of people including rapper Yasin Byn jailed for 10 months for being involved in this heartbreaking case. 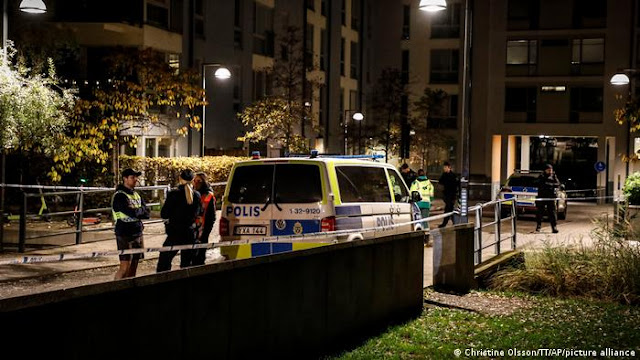 Einar is known as the winner of music awards in Sweden, including the Swedish Grammys. In addition, he is widely known for composing a number of songs about criminal acts, drugs and weapons.
On the other hand, as a 16-year-old teenager, Einar was able to become famous after he posted his song on social media. His song became widely known in 2019, when he released the song Katten i trakten, which managed to top the charts in the Scandinavian country, quoted from DW.

3. The activity of criminal gangs in Sweden has increased significantly

Quoted from the Associated Press, Sweden in recent years has been haunted by increased activity from criminal organizations. Several shooting cases often occur in Sweden, especially in Stockholm, Gothenburg and Malmo. 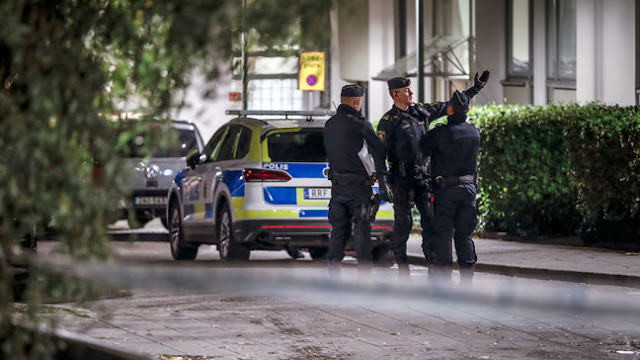 In July, two young children were shot by criminal gangs in a Stockholm suburb. Meanwhile, in August, three people were injured due to a shooting in the southern city of Kristianstad which was also linked to gang activity.
According to a report from the Swedish National Council for Crime Combating said that this year Sweden became the only European country with shooting rates that had increased significantly since 2000 and all of them linked to criminal gang activity.