The first order for the world's Top 3 on October 24, 2021, is the continuation of the news about the death of the girlfriend of American celebrity Gabby Petito, Brian Laundrie. The two lovebirds traveled around the United States, but both ended up dying.
Ummatimes - In second place in the world's Top 3 is the decision of Turkish President Tayyip Erdogan to expel the ambassador of the United States and nine other western countries because of demands for the release of philanthropist Osman Kavala. The expulsion of the ambassador has the potential to trigger tensions between Turkey and the West.
Here are the top 3 in the world in full:

1.The body of the lover of the celebrity Gabby Petito was eaten by a crocodile, his body was scattered

The police are investigating the chronology and cause of death of Gabby Petitio, who was allegedly murdered in September 2021. Recently, the police found the body of Brian Laundrie, Petito's lover. 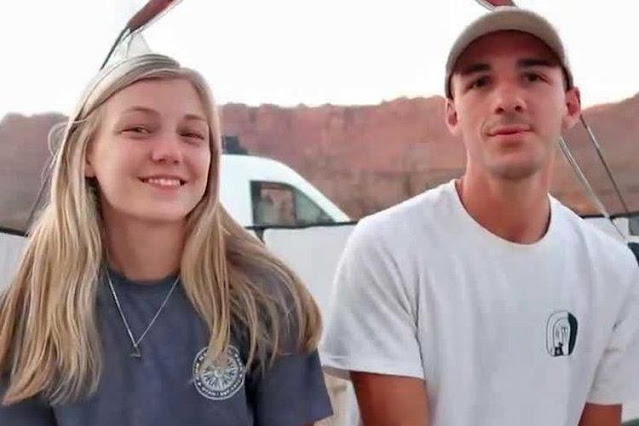 Petito and Laundrie travel around America. It has not been revealed what happened to this young couple.
Brian Laundrie's skeletal remains were found in Florida on Wednesday, October 20, 2021. A former detective said it was likely that Laundrie's body had been eaten by a crocodile or other creature because it decomposed quickly.

Turkish President Tayyip Erdogan asked the Turkish Foreign Ministry to expel the US ambassador and nine other Western countries for demanding the release of philanthropist Osman Kavala. 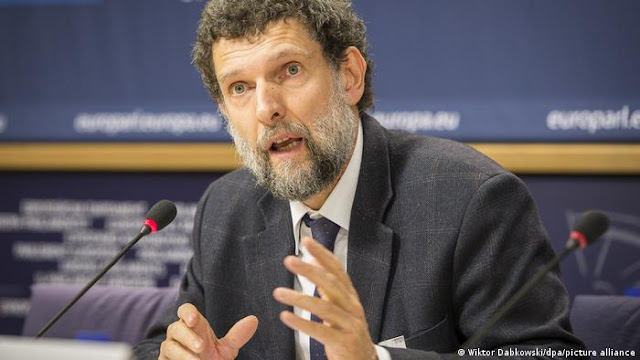 On Sunday, October 24, 2021, a total of ten ambassadors were persona-non-grata. The expelled ambassadors previously made a joint statement on October 18, 2021, calling for a fair and speedy settlement of the Kavala case.
Kavala, a benefactor to many civil society groups. He was sentenced to four years in prison, charged with financing national protests in 2013 and involvement in a failed coup in 2016.

3. Indonesian Tourists Can Enter Singapore, What Are the Requirements?

Singapore opens its border gates for travelers from six countries, including Malaysia and Indonesia. Singapore has also relaxed its coronavirus testing rules. 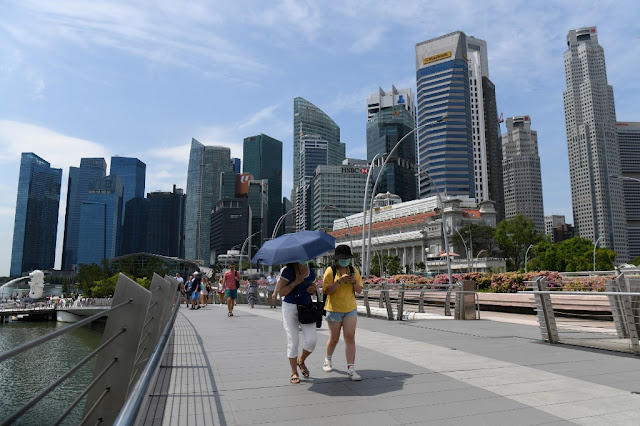 The Singapore Ministry of Health stated that this policy was taken taking into account the current situation of Covid-19 in these countries.