The supreme leader of the Taliban who is known to be secretive has finally appeared in public. The spokesman for the Chinese Embassy in the United States (US), Liu Pengyu, called the report about the origin of the corona virus or Covid-19 conducted by the American Intelligence Service unscientific.
News from the Japanese imperial family, Kei Komuro, husband of Princess Mako, apparently did not pass the newly announced New York bar exam.
Read more, these are 4 popular international news in the last 24 hours.

1. Known to be secretive and thought dead, the Taliban's supreme leader finally appears in public 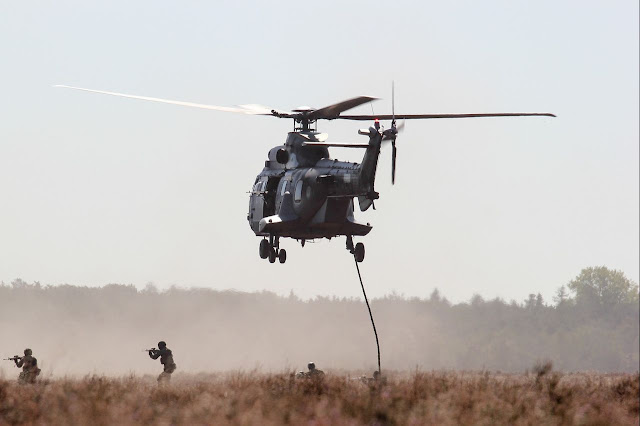 "On Saturday, he visited the Darul Uloom Hakimah madrasa to speak with his brave soldiers and students," said the unnamed Taliban official.
There was strict security at the event and no related photos or videos were shared.
The Taliban only uploaded a ten-minute audio recording that was shared on the group's social media accounts.
The recording contains Haibatullah Akhundzada's speech, in which his speech did not touch politics at all.
However, Haibatullah Akhundzada expressed his hope that the leadership of the Taliban would be blessed by God.
Next, he prayed for the Taliban martyrs, wounded fighters and the success of Islamic Emirate officials in what they described as the "big test".
To note, Haibatullah Akhundzada has been the leader of the Islamic movement since 2016.

2. Taliban Fighters Shoot Crowds At Wedding, Order Music To Be Turned Off, 3 Killed

Armed groups calling themselves the Taliban have attacked weddings in eastern Afghanistan.
They ordered the music to be turned off. Three people were killed in the attack, the Taliban government said on Saturday (10/30/2021), as reported by the South China Morning Post.
Taliban government spokesman Zabihullah Mujahid said two of the three attackers had been arrested.
The Taliban denies the attacker carried out his actions on behalf of the Taliban.
"Last night (Friday, October 29, 2021, ed), at the wedding of Haji Malang Jan in the village of Shamspur Mar Ghundi Nangarhar, 3 people calling themselves the Taliban, opened fire on the crowd and ordered the music to be turned off," he said.
"As a result of the shooting, at least 3 people were killed and several others were injured."
"Two perpetrators have been taken into custody by the Taliban and one person who fled is still being sought."
"The perpetrators of the caught incident, who used the name Islamic Emirate to carry out their personal enmity, have been handed over to face sharia law."
Qazi Mullah Adel, a spokesman for the Taliban governor in Nangarhar province, confirmed the incident but gave no details.

3. China Calls US Intelligence Service Reports About the Origin of Covid-19 Unscientific

The spokesman for the Chinese Embassy in the United States (US), Liu Pengyu, called the report about the origin of the corona virus or Covid-19 by the American Intelligence Service unscientific.
He noted that the assessment of the origin of Covid-19 published by the intelligence community was completely unscientific. 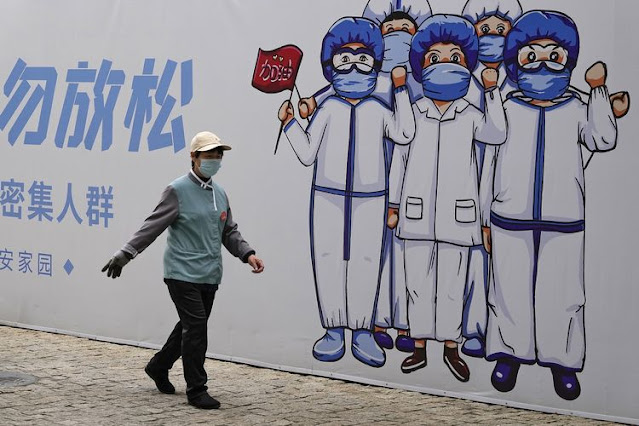 In fact, it is claimed that it will only undermine science-based virus testing and hinder global efforts to find the source of the pandemic.
Quoted from the Sputnik News page, Sunday (10/31/2021), Pengyu also accused the US of not responding to the international community's concerns about the US military's Fort Detrick biology laboratory and the more than 200 foreign bases that have been handling biological experiments.

Kei Komuro, the husband of Mako (the eldest daughter of the Imperial Japanese Crown Prince Akishino) apparently did not pass the New York bar exam announced October 29, 2021.
Komuro reveals that he has disappointed lawyers who favor study abroad.
"I will challenge the exam again. I will keep trying," said Kei Komuro about the results of the lawyer's examination in New York, USA.
This was revealed by Yoshihiko Kushino, a lawyer who is director of a law firm where Kei Komuro works in Japan and who has also supported studies abroad, in an interview with NHK.
According to Kushino, when he spoke to Komuro on the phone on October 30, Komuro said "The results of this test didn't work. I'm very sorry."
"I will challenge the exam again in February next year. I will keep trying," he said.
Kushino also talked to Princess Mako.
"I accept Komuro's story as it is," said Princess Mako.
Mako also said that she wanted to support her husband, Kei Komuro's studies.