Turkish media reports Sabah on Thursday (21/10) stated that the Mossad network of 15 Arabs had been arrested by the Turkish National Intelligence Organization (MIT). The report comes just weeks after Hamas-affiliated media claimed that Palestinian spies were working for Mossad in Turkey. 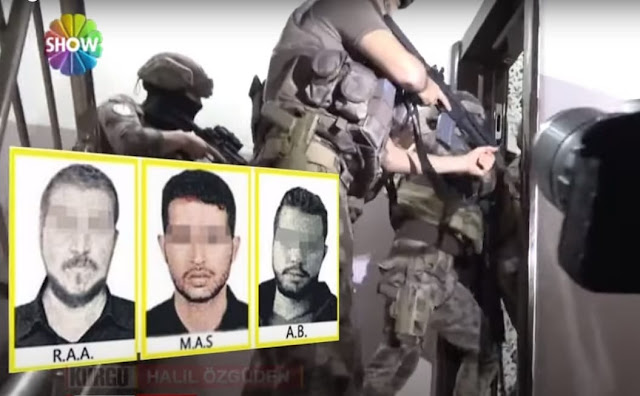 Ummatimes - The report claims that the suspects were divided into five cells of three people each and were all arrested in a closed operation on October 7. The Turkish newspaper claimed that they were also able to obtain names and photos of the spies.
One of the five cells made contact and met with officers from the Mossad and provided important information and documents to Israel.
News website Middle East Eye confirmed that 15 suspects had been arrested on charges of espionage and working for Mossad. They work to gather information about Palestinians living in Turkey.
The news report stated that six Palestinians reported missing in Turkey since September were among the suspects. The brother of one of the suspects said the report about the espionage was false and that the whole situation was a misunderstanding.
Turkey's TRT Haber media agency reported that Palestinian and Syrian students were being targeted. They receive training in the defense industry, as well as information about associations and organizations.
One of the main spies, identified as A.B. allegedly gathering information about what facilities Turkey provides to Palestinians who oppose Israel in the country. A.B entered Turkey in late 2015 and was reported as a missing person in June this year.