Uganda Explosion, President: This is an act of terrorism

Uganda Explosion, President: This is an act of terrorism

An explosion occurred in the Ugandan capital, Kampala, on Saturday (10/23/2021). Police said the explosion took place around 9 p.m. at a roadside restaurant in the Kawempe division.
Ummatimes - Al Jazeera reported that at least one person was killed and five others injured in the incident. Police are still investigating the scene of the bombing, and will hunt down the perpetrators.

1. Ugandan president calls it an act of terrorism

Ugandan President Yoweri Museveni called the series of explosions at the restaurant an act of terrorism.
"The explosion at a restaurant in the Ugandan capital is clearly a terrorist act," President Museveni said on Sunday, quoted by AP News. 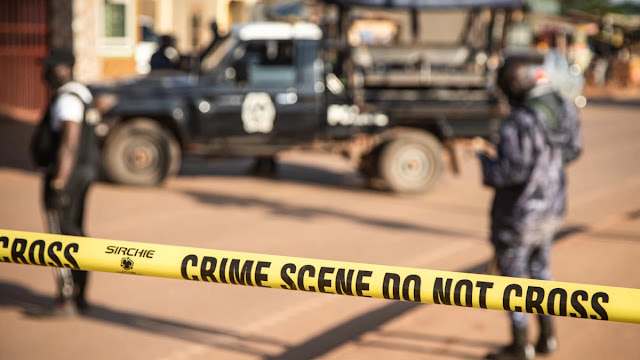 Museveni tweeted that three people entered the restaurant on the outskirts of Kampala on Saturday night and left a plastic bag whose contents exploded.
"The information I got was that 3 people came and left packages in kaveera (plastic bags) which exploded," said Museveni.
He did not provide further details about his statement, but he promised to try to catch the perpetrators.

2. The President urges the public not to panic

Videos shared on social media showed panicked and confused people illuminated by blue police lights. According to Al Jazeera, after the explosion occurred, the president tried to calm the public and gave an appeal that the public does not need to panic because the security forces will look for the perpetrators. 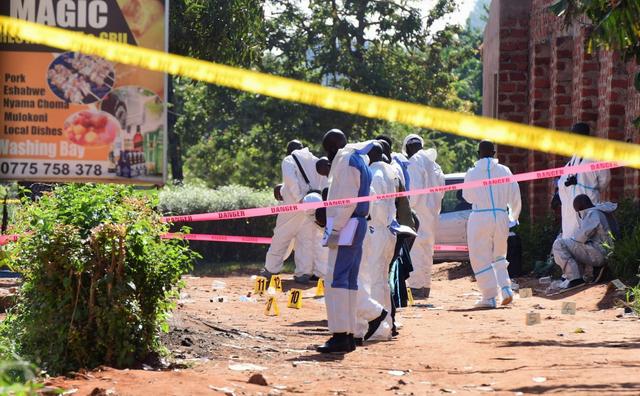 "People need not be afraid, we will defeat this crime like we have defeated all other crimes committed by 'pigs' who do not respect life," he said.
The restaurant is a place that is sometimes crowded with people even though Uganda has imposed a nationwide coronavirus-related curfew starting at 7 p.m. However, the curfew is sometimes not enforced simultaneously.

3. There is no claim of responsibility yet

Launching Reuters, so far there has been no information related to claims of responsibility submitted by the perpetrators of the bombings. Officials were also unable to comment at this time. Police who have sealed off the scene said a bomb disposal squad was investigating the explosion.
Bomb blasts in the East African country are rare. The deadly 2010 bombings killed more than 70 people in Kampala. The attack was carried out by members of the Somali Islamic extremist group al-Shabab, which said it was in retaliation for the deployment of Ugandan peacekeepers to Somalia.