UK and EU still at odds over Northern Ireland Protocol

UK and EU still at odds over Northern Ireland Protocol

The UK government's talks with the European Union (EU) on post-Brexit trade for Northern Ireland have yet to make progress, the two are still at odds, especially over the role of the European Court of Justice (ECJ).
Ummatimes - UK officials on Saturday (10/23/2021) described the new Irish Protocol talks which started 10 days ago as "constructive". The Northern Ireland protocol was put in place to keep the region within the EU single market, post-Brexit, but it also creates restrictions on goods from across the United Kingdom.

1. Considering the use of Article 16

According to the BBC, an official in the UK government who called the current talks constructive said the government continued to reject the ECJ's role in resolving trade disputes in Northern Ireland. The official called for immediate progress in negotiations so as not to get caught up in talks without a settlement. 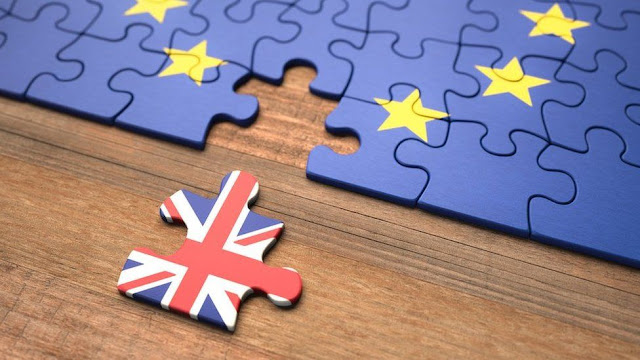 The official said the government is currently seeing momentum to find out if the gap can be resolved or it needs to consider using article 16 in the protocol.
Article 16 is part of the agreement which allows the protocol to be temporarily suspended if it causes serious difficulties or leads to a diversion of trade. Article 16 can be used by both parties, if one party uses Article 16, the other party can take steps again to balance the agreement.
At present the protocol is deemed not to have worked as agreed, citing recent reports indicating supplies of Christmas biscuits were prevented from reaching Northern Ireland.

2. There are reports the UK is ready to accept the technical role of the ECJ

The Guardian reported last week that there were indications from Downing Street that Prime Minister Boris Johnson was ready to accept the ECJ's technical role, but that a new independent arbitration involving both parties was the first goal in resolving the dispute. 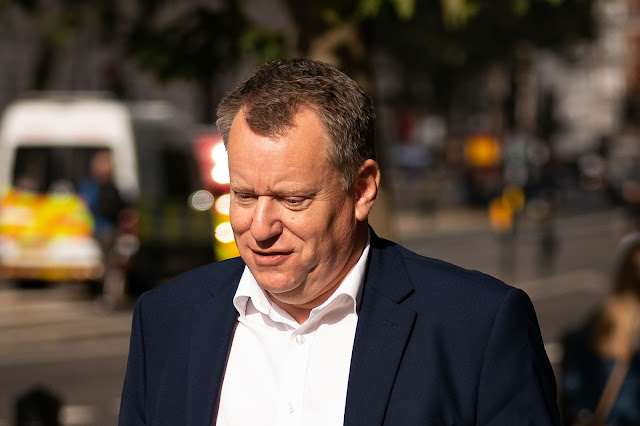 In that scenario, Article 12 of the protocol will be amended to facilitate the role of the ECJ. It was considered to be the right solution. Such an arbitration model has already been agreed in the EU-Switzerland talks, which removes another difficult round of negotiations for approval from EU countries.
It could also address complaints from union critics against the ECJ's sovereignty in the protocol.
EU law professor at the University of Cambridge, Catherine Barnard, said disputes over trade in goods rarely reached the level of the ECJ, noting that at least 24 cases were pending out of a total of 1,045 on the Strasbourg court register.

On the issue of the ECJ, the European Commission is reportedly adamant it will not change its stance, with some reports suggesting Brussels leaders are bracing for a trade war if a compromise deal is not reached.
EU officials will reportedly consider terminating the post-Brexit trade deal if the UK does not meet its protocol commitments.
The EU can justify ending the deal by showing that an agreement in Northern Ireland is a necessary condition for post-Brexit trade.
In a new proposal launched the EU has made it easier for UK goods to enter Northern Ireland. This facility reduces 80 percent of checking for agricultural, food and retail products. Another easing is a 50 percent reduction in customs documents.
Talks will continue on 26 October with a team from the EU Commission set to travel to London for several days of intense discussions, then UK Brexit official Lord Frost and EU Commission Vice President Maros Sefcovic will meet in person in Westminster for talks over the weekend.