The United States (US) has stopped providing emergency funding to Sudan after the military staged a coup. US State Department spokesman Ned Price said Washington would evaluate its entire relationship with Khartoum unless the country returned to a transitional path to democracy.
Ummatimes - "The United States has suspended $700 million in emergency aid allocations to support the Sudanese economy, the funds are intended to support the country's democratic transition, and we are evaluating next steps for the Sudan program," Price said. 10). 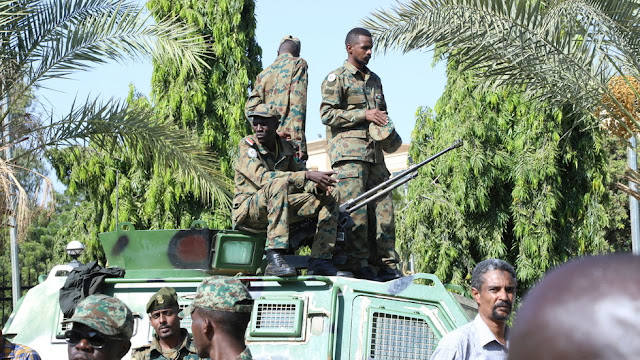 Sudan's military dissolved the transitional government early Monday (25/10) and declared a state of emergency. The military arrested Prime Minister Abdalla Hamdok and several members of his cabinet, as well as other civilian officials.
Since the fall of Sudanese leader Omar al-Bashir in 2019, Hamdok has led a transitional government in a power-sharing agreement with the military. Price said the US condemned the actions of the Sudanese military.