Chinese President Xi Jinping said international order and order should not be dictated by one particular power or bloc. This was conveyed in commemoration of the 50th anniversary of the restoration of China's membership in the United Nations.
Ummatimes - “International rules must be drawn up jointly by all 193 UN members, not decided by any particular country or bloc. International rules must also be adhered to by the 193 UN members without exception," Xi said Monday, the Xinhua news agency reported.
Xi stressed his country is against “zero-sum” confrontation and all forms of hegemony and power politics. He called for different civilizations and political systems to coexist peacefully. Xi also conveyed his concept of a "community of common destiny". 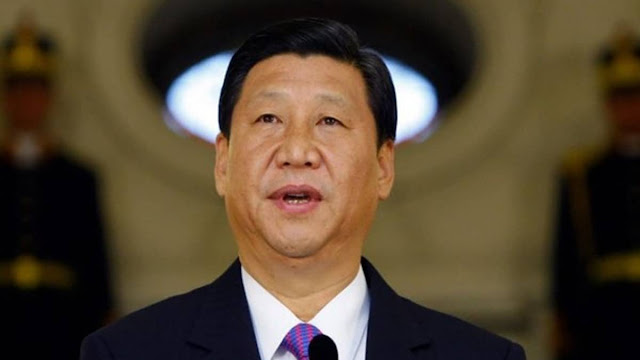 He explained that the concept was not aimed at replacing one system or civilization with another. However it advocates coexistence and sharing of responsibilities and rights among states. "No one civilization is superior or better than another," he said.
Xi stressed that China will remain committed to the path of peaceful development and always be a builder of world peace. “China remains committed to the path of reform and opening-up and has always been a contributor to global development. China will remain committed to the path of multilateralism and always be a defender of the international order," he said.
China is a founding member of the United Nations but its membership is blocked by the United States (US). China reclaimed its membership after Taiwan was officially expelled from the United Nations following its defeat in the country's civil war in 1949.