Japan wants to allow foreign workers to fill certain blue-collar jobs to stay indefinitely starting as early as the 2022 fiscal year, a justice ministry official said on Thursday. This is a big change for Japan which is known as a country that is closed to immigrants.
Ummatimes - Under a law that came into effect in 2019, categories of "certain skilled workers" in 14 sectors such as agriculture, care and sanitation, have been granted visas but the stay has been limited to five years and without family members for workers in all sectors except the construction sector. and shipyards.
However, the company considers these restrictions to hinder the absorption of migrant workers so that they are hesitant to hire foreign workers, and the government has tried to ease these restrictions in other areas. 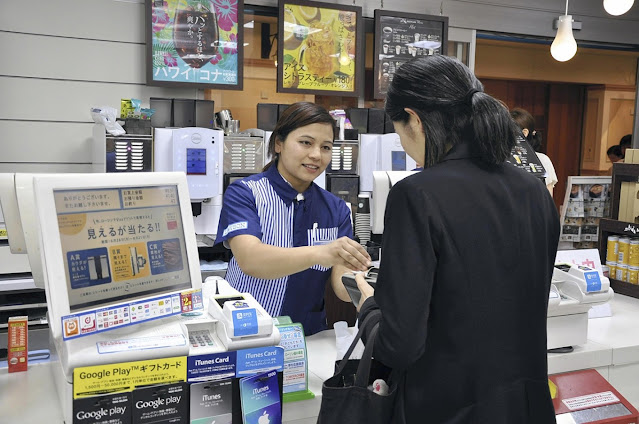 If the revision goes into effect, the migrant workers, many of whom are from Vietnam and China, will be allowed to renew their visas indefinitely and bring their families with them.
Government spokesman Hirokazu Matsuno stressed, however, that such a change does not mean automatic permanent residency, which would require a separate application process.
Immigration has long been taboo in Japan as the country emphasizes ethnic homogeneity, but pressure has mounted to open its borders due to an acute labor shortage given its dwindling and aging population.
"As a shrinking population is becoming a more serious problem and if Japan is to be seen as a good choice for overseas workers, it needs to be communicated that it has the right structure in place to welcome them," said Toshihiro Menju, managing director of the Japan Center for International Exchange think tank. , told Reuters, November 18, 2021.
The 2019 law was meant to attract about 345,000 "certain skilled workers" over five years, but intake had already hit around 3,000 per month before the Covid-19 pandemic closed borders, according to government data.
At the end of 2020, Japan hosted 1.72 million foreign workers, out of a total population of 125.8 million and only 2.5% of its working population.